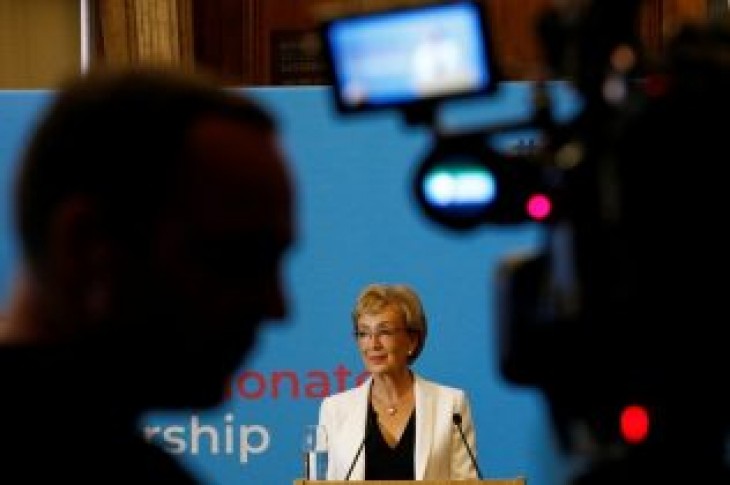 LONDON (Reuters) – Andrea Leadsom, one of the candidates vying to replace Prime Minister Theresa May, said on Tuesday that the British parliament could not stop Brexit taking place on Oct. 31.

“In all circumstances we are leaving the European Union on the 31st of October this year,” she said. “I do not think that parliament actually has the ability to prevent us leaving at the end of October which is the legal default position.” 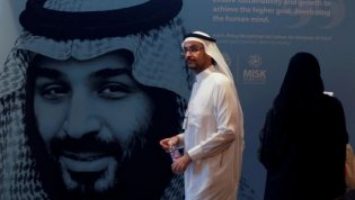 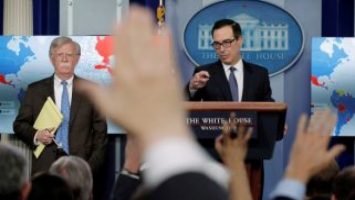