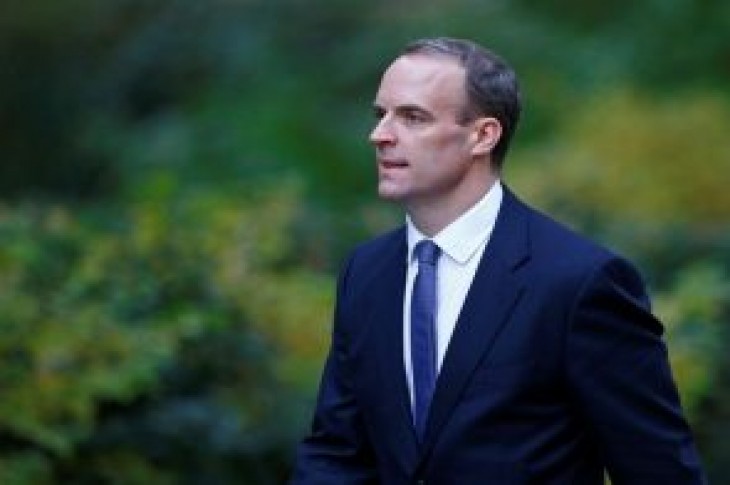 Raab, who draws support from the most pro-Brexit wing of the Conservative Party, has refused to rule out suspending parliament until the Brexit deadline, if needed to prevent lawmakers from stopping a no-deal Brexit.

However he said he thought it unlikely, as parliamentary rules would made it harder for lawmakers to continue to oppose a no-deal Brexit as they had under Prime Minister Theresa May, who formally resigned as Conservative Party leader on Friday.

“I think it is very unlikely that it would be necessary,” he said in a BBC interview. “It is much more difficult this time for parliament to engage in the sort of guerrilla warfare sabotage of a government that is resolved … to leave by the end of October,” he added.

Most lawmakers oppose leaving the EU without some kind of deal, and finance minister Philip Hammond told U.S. broadcaster CNBC on Saturday that he thought the chance of a no-deal Brexit was “very small”.

However, there is significant pressure on leadership contenders from Conservative Party members to leave the EU by Oct. 31, after the party suffered heavy losses in European Parliament elections when voters deserted it in favor of the new Brexit Party led by veteran anti-EU campaigner Nigel Farage.

The leading contender to succeed May, former foreign secretary Boris Johnson, has ruled out proroguing or suspending parliament, and environment minister Michael Gove has said he is open to a further delay if agreement could not be reached with Brussels.

Raab said he wanted to keep all constitutional options on the table in order to pressure the EU to agree a time limit for a so-called ‘backstop’, that prevents border controls between Ireland and the British province of Northern Ireland.

“It’s a test of nerve here, and if candidates cannot stand up their resolve to lead us out by 31st October in a leadership contest, what chance do they have under the heat of the negotiations in Brussels?” Raab said.

The EU has repeatedly refused to make any change to the withdrawal agreement it negotiated last year with May, which Britain’s parliament has voted down three times. 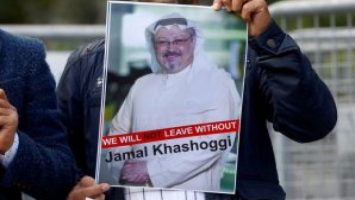 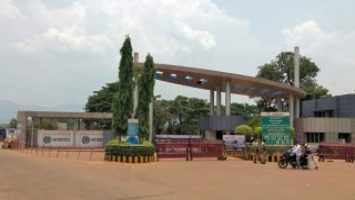