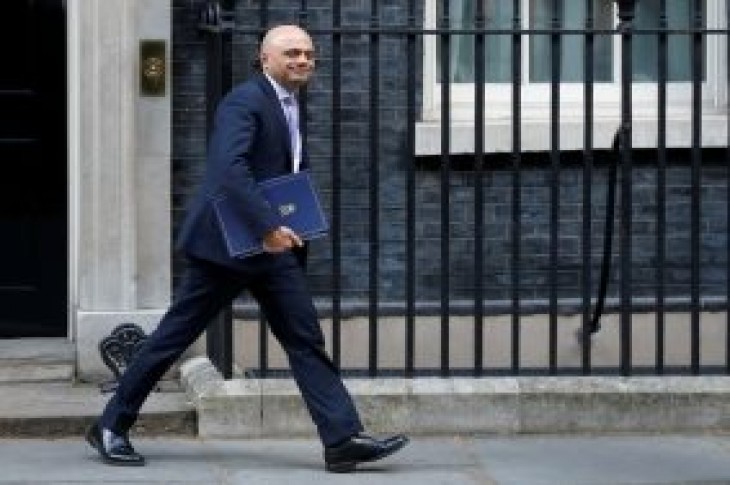 (Reuters) – British interior minister Sajid Javid, who is running in the leadership race to replace Prime Minister Theresa May, would be prepared to take Britain out of the European Union without a deal, The Daily Telegraph reported on Friday.

Javid wants to see Britain leaving the EU by the current deadline of Oct. 31, the newspaper added.

(Reporting by Akshay Balan in Bengaluru; Editing by David Gregorio) 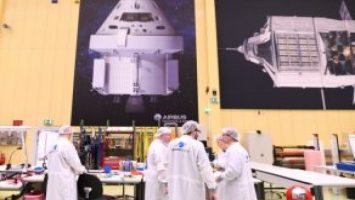 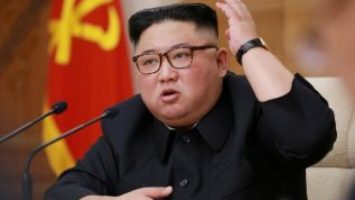