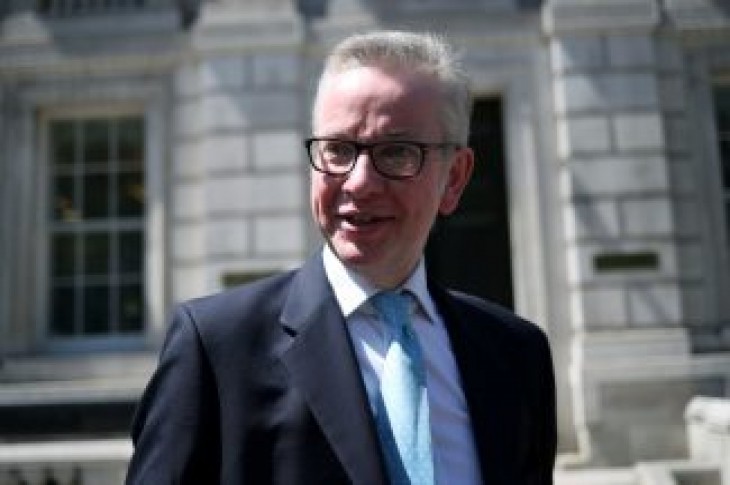 LONDON (Reuters) – British environment minister Michael Gove, one of the favorites to replace Prime Minister Theresa May, said he had not had a meeting with U.S. President Donald Trump on Wednesday but had exchanged a few words with him on Monday.

Local media have reported that Trump had asked to meet Gove and another contender for prime minister, Jeremy Hunt.

“I am afraid I didn’t see him today,” Gove told a committee of lawmakers. “I had the opportunity to say a few words to the president on Monday night,” he added, referring to a state banquet held for the U.S. leader. 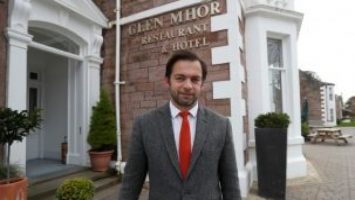 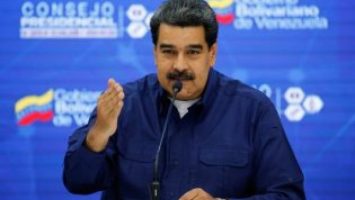