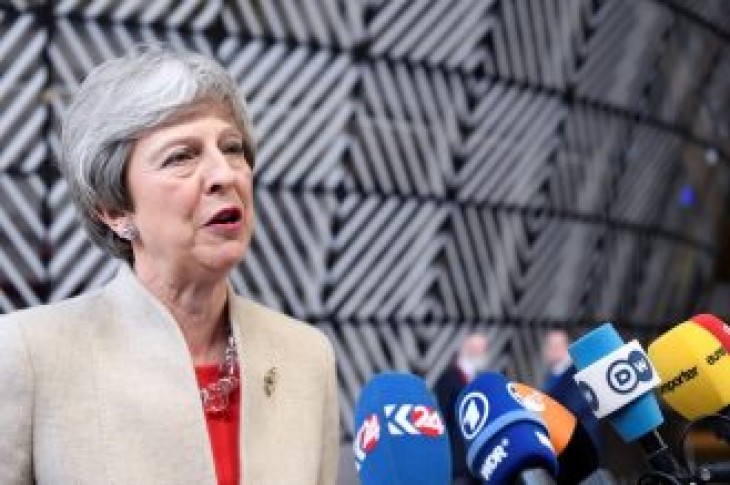 LONDON (Reuters) – Outgoing British Prime Minister Theresa May will announce her backing on Thursday for the reintroduction of maintenance grants for university students from disadvantaged backgrounds, a move that will pressure her successor to follow suit.

Student maintenance grants were axed by former finance minister George Osborne in 2015 who deemed them too costly for taxpayers, but May will say this decision proved to be a failure.

She will cite a new report from businessman and author Philip Augar which recommends a minimum grant of 3,000 pounds ($3,788) per year for students from the lowest income families.

May, who will step down upon the election of a new leader of her Conservative Party, will say it will be up to her successor to decide how to fund means-tested grants for university and technical qualifications.

“But my view is very clear: removing maintenance grants from the least well-off students has not worked and I believe it is time to bring them back,” May will say, according to extracts from a speech due to be delivered on Thursday.

Funding for further education has been a hot political topic since the Conservative-led government raised tuition fees to a maximum of more than 9,000 pounds per year in England and Wales, which caused mass student protests in 2010.

There is “much to be said” for the Augar report’s proposal to cut tuition fees and increase funding from government, May will say, adding however that an outright removal of tuition fees would harm education institutions. 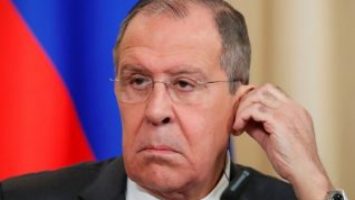 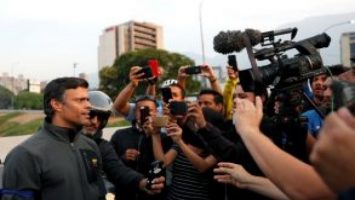