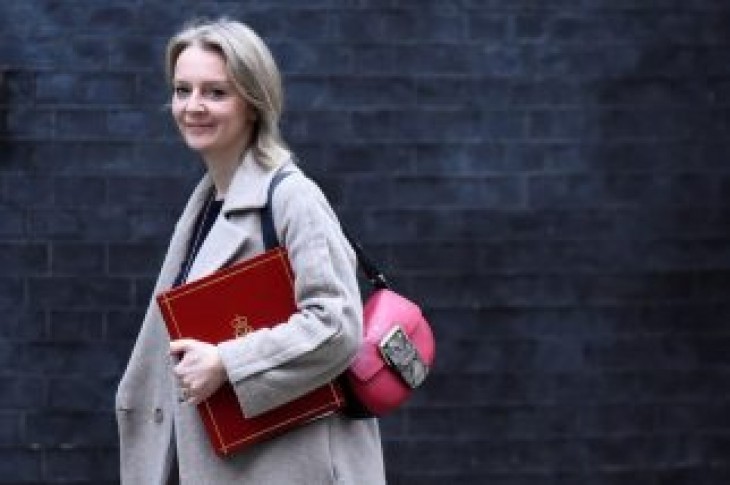 “I believe Theresa May can get that deal,” Truss said. She also rejected the idea of a UK-EU customs union – something the main opposition Labour Party supports and that the EU has said it is interested in pursuing, but May staunchly opposes. 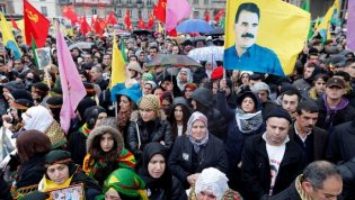 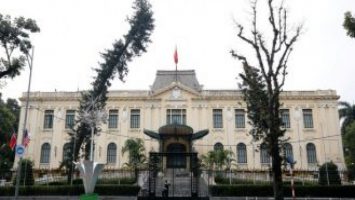