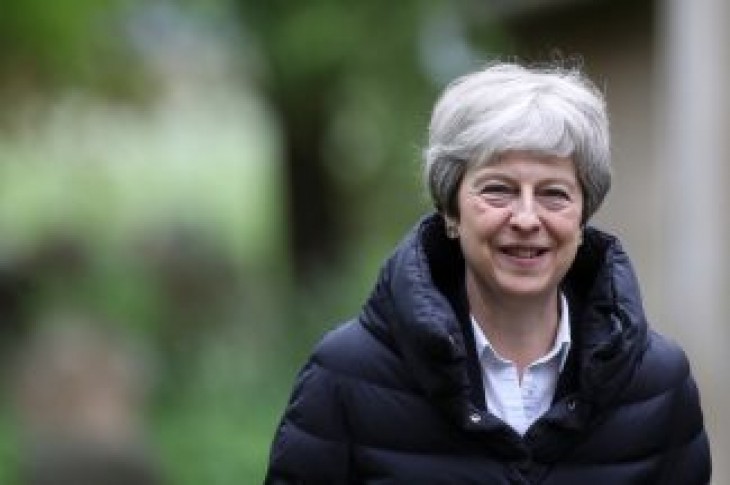 LONDON (Reuters) – The British government has yet to find a way forward in talks with the opposition Labour Party on how to reach a compromise Brexit deal, Prime Minister Theresa May’s spokesman said on Monday.

The spokesman said the talks would continue later on Monday. 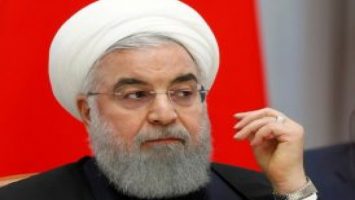 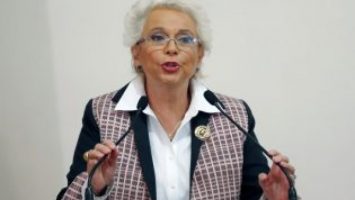