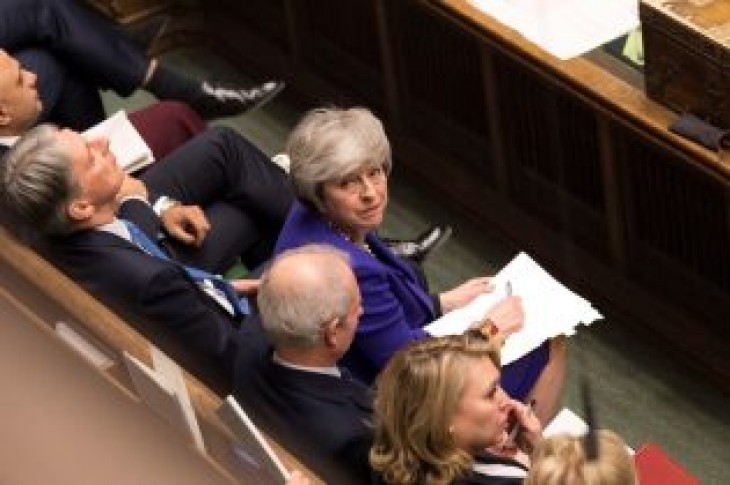 LONDON (Reuters) – British Prime Minister Theresa May’s office denied a report in the Mail on Sunday newspaper that the prime minister’s advisors were considering scheduling a national election for June 6.

“It’s 100 percent untrue,” a Downing Street spokeswoman said about the article, which reported that May’s advisors were considering a June 6 election under a scenario in which Brexit was delayed past March 29 but May subsequently won parliament’s backing for a withdrawal deal in April.

The article itself quoted an unnamed minister describing the plan as a bid by “second-rate staff desperate to keep their jobs”.

May called an unexpected election at short notice in 2017, after which she lost her Conservative Party’s small majority and had to rely on support from Northern Ireland’s Democratic Unionist Party to continue to govern. 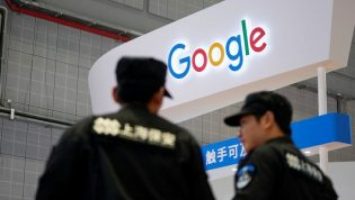