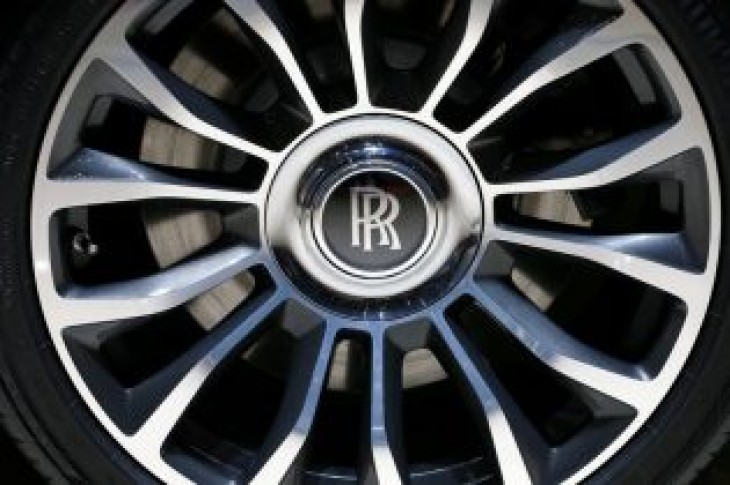 (Reuters) – Engine maker Rolls-Royce said on Monday that it had been suspended from the UK government’s Prompt Payment Code (PPC) after failing to pay suppliers in time.

The PPC is administered by the Chartered Institute of Credit Management and sets standards for payment practices including prompt payment as well as wider payment procedures.

The company said it was suspended from the Code as it did not pay at least 95 percent of its supplier invoices within 60 days.

This month the government warned more than 10,000 businesses that they must pay their suppliers on time or face being prevented from winning further government contracts, in an attempt to level the playing field for small businesses.

“The significant volume of invoices we receive from our large suppliers – and the removal of the consideration of our preferential treatment for smaller suppliers – has pushed us below the compliance criteria,” Rolls-Royce said.

(Reporting by Shashwat Awasthi in Bengaluru; editing by Jason Neely) 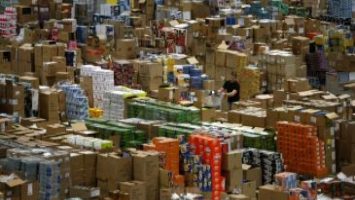