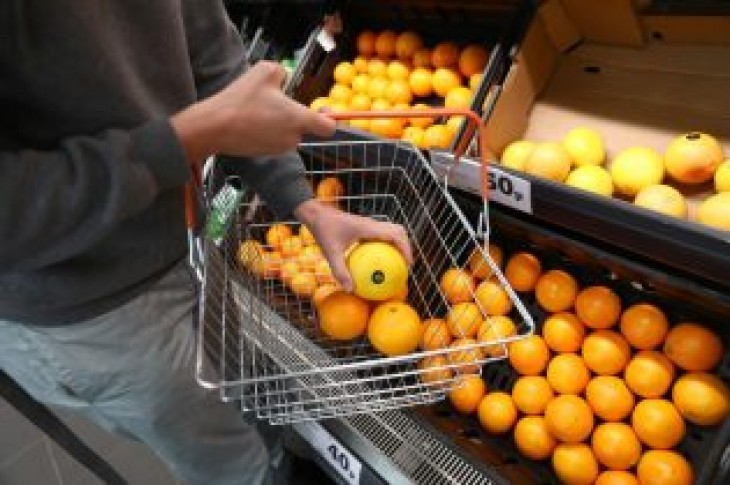 LONDON (Reuters) – British retailers reported the weakest sales performance for the time of year in over a decade this month, and plan the least investment on record, a survey by the Confederation of British Industry showed on Friday.

The CBI distributive trades survey’s retail sales balance slumped to -27 in May from +13 in April, below all forecasts in a Reuters poll and the lowest since October 2017.

Adjusted for the time of year, sales were the weakest since March 2009, the CBI said.

A quarterly measure of retailers’ investment intentions sank to its lowest since the survey began in 1983.

Official data earlier on Friday showed British shoppers paused for breath in April after months of strong buying, according to official data that showed continued underlying strength of consumer spending during the Brexit crisis. 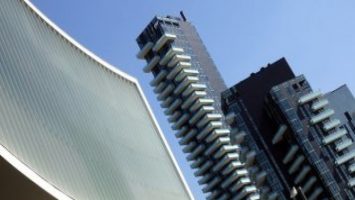 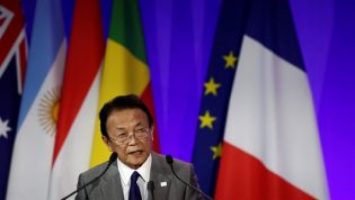