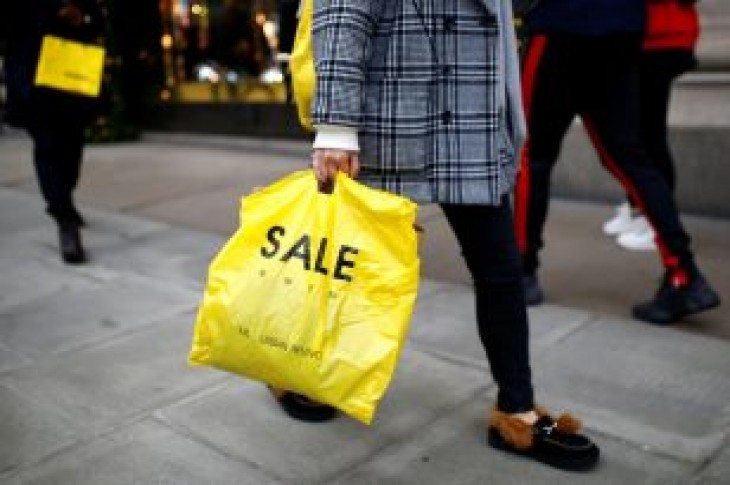 LONDON (Reuters) – British retail sales fell by their most in 17 months in March, reflecting concern among consumers about Britain’s unresolved Brexit impasse, a leading employers group said on Wednesday.

The Confederation of British Industry said some of the fall in its monthly sales balance to -18 — meaning more retailers reported falling sales than rising sales — might have been caused by the later timing of Easter this year versus last year.

But the poor run in the data — the balance has not been positive for four months — showed an underlying caution among Britain’s shoppers whose spending helps drive the economy.

“While real wage growth is picking up, consumer confidence has been hit by escalating uncertainty over Brexit and concern over the economy’s future,” Anna Leach, CBI head of economic intelligence, said.

“The pain currently being felt on the high street is yet another reason why it is so vitally important politicians agree a deal in parliament that is acceptable to the EU and protects our economy. No-deal must be averted at all costs.”

A Reuters poll of economists had pointed to a reading of +5.

The CBI said retailers thought sales would pick up in April but the scale of the expected recovery was smaller than a month earlier. 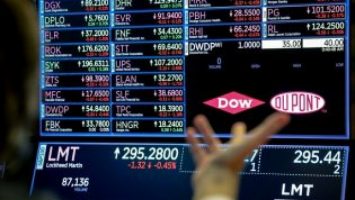 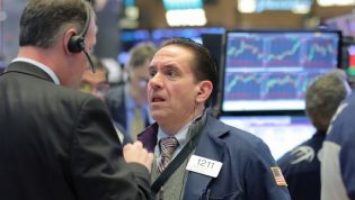