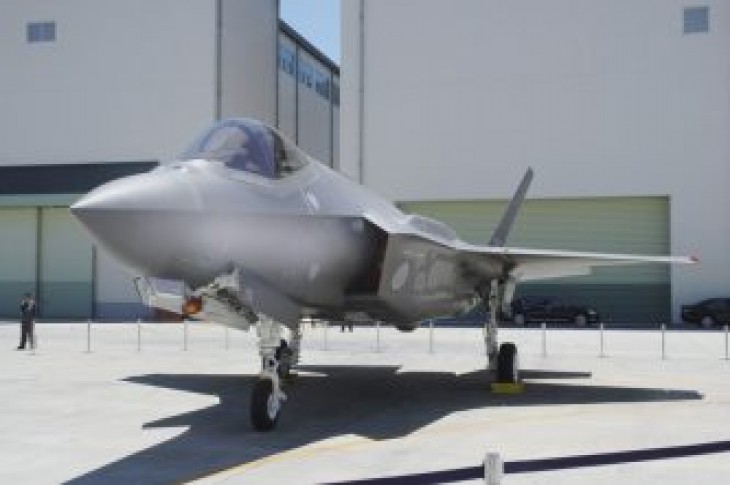 BERLIN (Reuters) – The British Ministry of Defence is in close touch with U.S. officials and reviewing the status of its 17 F-35B fighter jets after the crash of a Japanese F-35 jet in the Pacific Ocean on Tuesday, a ministry spokesperson said.

“Safety is of the utmost importance and very closely managed on the F-35 program. We will continue to review the situation as further information becomes available,” the spokesperson said.

Britain, which plans to buy a total of 138 F-35 fighter jets built by Lockheed Martin, declared its fleet of F-35B fighter jets ready for initial combat operations from land in January. 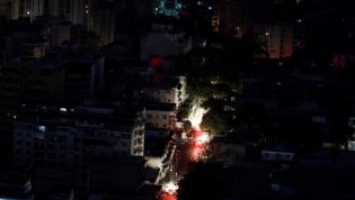 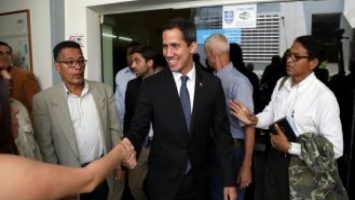