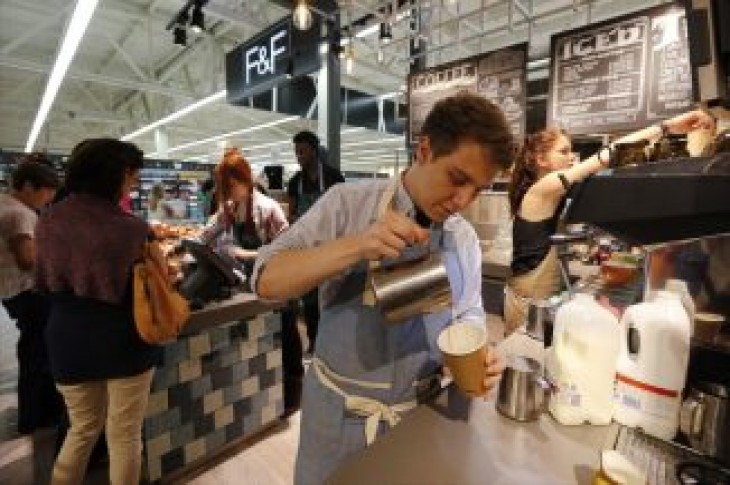 LONDON (Reuters) – Britain’s services industry is its gloomiest since the 2009 financial crisis, due to an “unmistakably negative” impact from Brexit uncertainty, the Confederation of British Industry said on Monday.

The CBI said business and professional services firms – such as accountants, lawyers and marketing companies – had seen the biggest fall in profits in six years over the past three months, and sentiment was weakening at the fastest rate in a decade.

Consumer-focused companies – which have benefited from rising household incomes and employment – also reported falling profits and were the most negative about the outlook for business expansion since 2009.

“Dimmed expectations for the year ahead mean it’s more important than ever for the UK to avoid a no-deal scenario, which would create a perfect storm of issues,” CBI chief economist Rain Newton-Smith said.

Trade tensions between the United States and China and a broader economic slowdown have weighed on Britain too, which – despite its worst full-year growth since 2012 – outperformed Germany, France and Italy in the final three months of 2018.

Nonetheless, any no-deal Brexit is forecast to be a much bigger hit to Britain than other major European economies, and Prime Minister Theresa May has failed to win parliament’s backing for the transition deal she negotiated late last year.

“Until politicians can agree a deal that commands a majority in Parliament and is acceptable to the UK and protects our economy, sentiment will continue to deteriorate,” Newton-Smith said.

Monday’s data also showed the weakest employment growth since August 2012, and that business uncertainty was holding back investment to the greatest extent since May 2013. 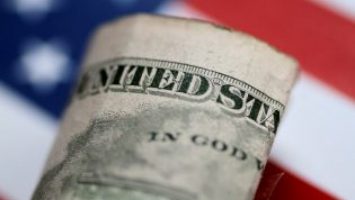 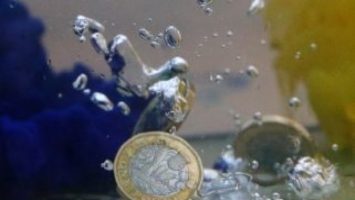