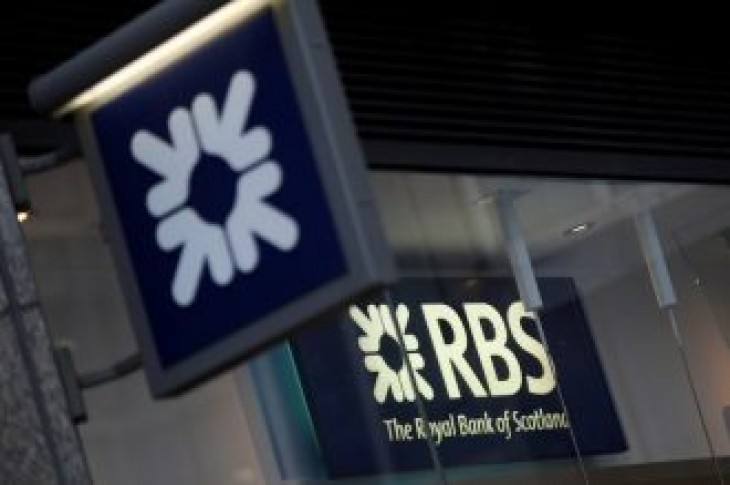 LONDON (Reuters) – Britain’s financial watchdog has defended its decision not to penalize lender RBS or its former executives for past mistreatment of small business customers.

The Financial Conduct Authority (FCA) said it was sticking by its decision not to apply penalties for actions of RBS’s former turnaround unit, the Global Restructuring Group (GRG).

“Our investigation has found that GRG clearly fell short of the high standards its clients expected, but it was largely unregulated and so our powers to take action in such circumstances, even where the mistreatment of customers has been identified and accepted, are very limited,” FCA Chief Executive Andrew Bailey said in a statement on Thursday.

The mistreatment of businesses that were in financial distress and moved into GRG is one of the biggest scandals RBS has faced in recent years.

A previous FCA report had found that GRG was responsible for widespread mistreatment of business customers between 2008 and 2013 and blamed former bank bosses for pursuing profits at the expense of the health of some companies.

Last July’s FCA decision not to apply penalties was widely criticized by lawmakers and victims’ groups, with MP Nicky Morgan calling it “bewildering”.

On Thursday the watchdog repeated its view that it did not have the powers to take action and that external legal counsel had agreed with its conclusion.

The FCA said that stronger powers had since been introduced to give it greater powers to act in future cases.

RBS Chairman Howard Davies welcomed the conclusion of the investigation and confirmation that no further action will be taken.

“The way the bank deals with business customers in financial difficulty today is fundamentally different to the aftermath of the financial crisis,” he said.

“We are committed to ensuring that past mistakes cannot be repeated.” 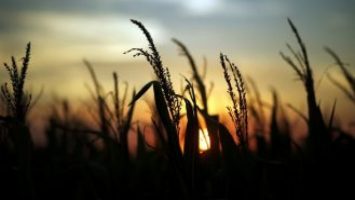 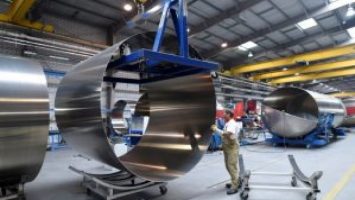