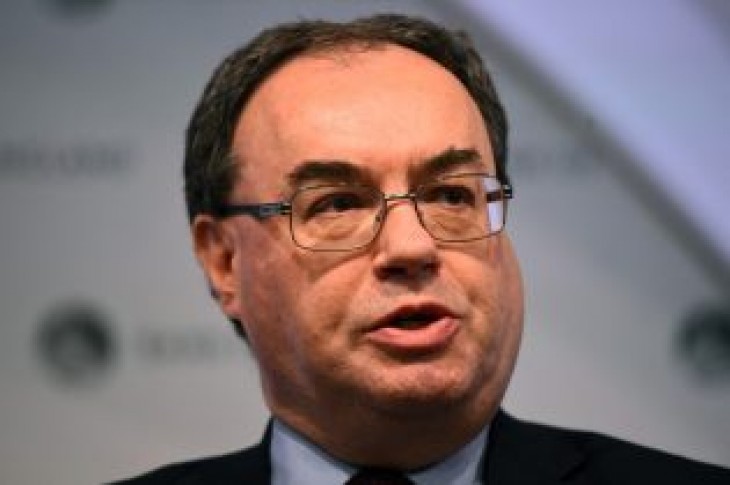 LONDON (Reuters) – The European Union’s system of financial-market access needs adapting to avoid disputes between the EU and Britain over rules after Brexit, a top UK regulator said on Tuesday.

Andrew Bailey, chief executive of the Financial Conduct Authority, said future regulation in Britain will hinge on where the EU system of “equivalence” leads to.

Equivalence refers to Brussels granting foreign banks direct access to customers in the EU if it determines that their home rules are similar enough to those in the EU.

But for this to work after Brexit, it needs a “rules of the game” agreement setting out how equivalence is determined and a mechanism for handling disputes, Bailey said.

Equivalence should be based on whether the outcomes of foreign and EU regulation are the same, rather than on actual rules being written in the same way, Baile said.

Focusing on outcomes was critical, since Britain has a history of common law and preference for broad principles, while the EU has moved to harmonized rules, Bailey said.

“Left to our own devices, I think the UK regulatory system would evolve somewhat differently,” Bailey said in a speech at Bloomberg.

The EU has said that equivalence was the most likely form of market access for Britain’s financial sector to the EU, its most important customer.

Critics say the system is patchy, unpredictable and access can be withdrawn at short notice, citing the four years it took for the Europe and the United States to agree on clearing rules.

“We need to be careful here because I would submit that the record to date indicates that all of us are good at talking the language of outcomes but practicing the world of rules,” Bailey said in a speech at Bloomberg.

Britain’s government has called for “enhanced” equivalence to avoid the UK becoming a “rule taker” or continually copying EU law, but Brussels has shown little appetite for radically overhauling its system.

Faced with a major foreign financial center on its doorstep after Brexit, the EU has instead tightened access for foreign clearing houses and investment firms.

Britain has introduced equivalence along with all EU financial rules into national law as part of its Brexit preparations.

The FCA is already fending off pressure for a tit-for-tat response to moves by EU regulators to ban trading of thousands of shares outside the bloc – including leading UK stocks – if there is a no-deal Brexit. 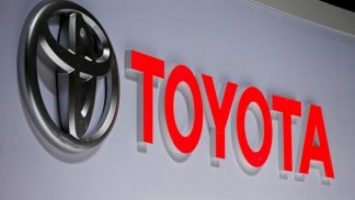 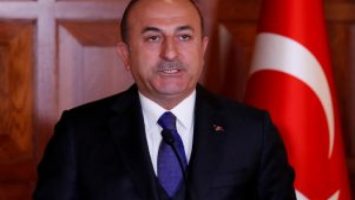