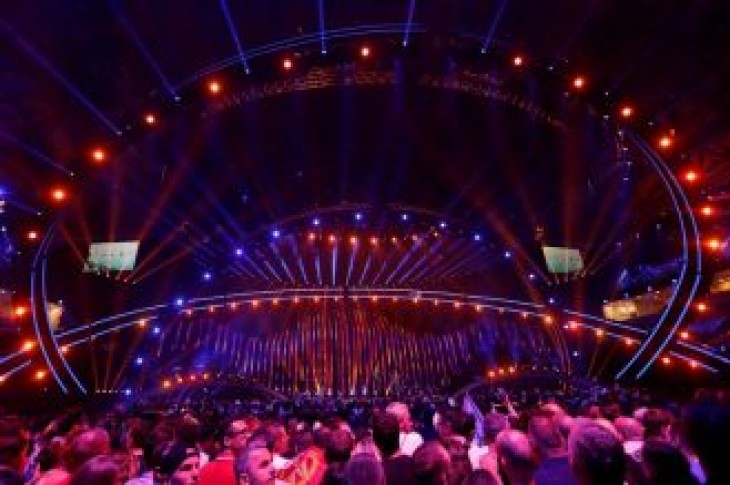 KIEV (Reuters) – Ukraine’s national broadcaster has dropped the singer who was meant to represent the country at the Eurovision Song Contest due to apparent political differences over Russia.

Anna Korsun, 27, who goes by the stage name Maruv, was selected by a public vote on Saturday to sing at the contest in Israel in May.

But she said the state broadcaster had tried to impose contractual obligations on her, including requiring her not to perform in Russia, that would have made her a propagandist for the government.

“I am a citizen of Ukraine, pay taxes and sincerely love Ukraine. But I am not ready to come up with slogans and turn my participation in the contest into a promotional activity for our politicians,” Maruv wrote on Facebook.

“I am a musician, not a puppet for the political arena.”

Ahead of Saturday’s televised national final, several senior officials said Ukraine’s Eurovision candidate could not be someone who performed in Russia, which annexed Crimea in 2014, sparking a pro-Russian insurgency in the eastern Donbass region.

Zurab Alasania, the head of the National Public Broadcasting Company of Ukraine (UA:PBC), said on Facebook:

“The selection revealed another major social problem … the concert activity of many artists in the aggressor country. And this caused a negative resonance in parts of society.” He confirmed that the winning singer was required to refuse to play in Russia as a condition of signing the contract.

Maruv said she was ready to cancel a tour of Russia but did not want to be used for political purposes.

UA:PBC said it was looking for a replacement singer to send to the contest, an annual international music battle whose results are often influenced by geo-political bias.

Reflecting the political importance of the issue, Deputy Prime Minister Vyacheslav Kyrylenko tweeted: “The story with the participant from Ukraine is far from over.” 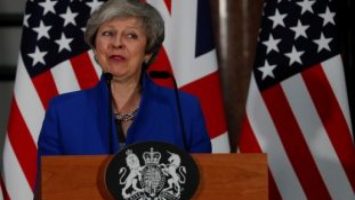 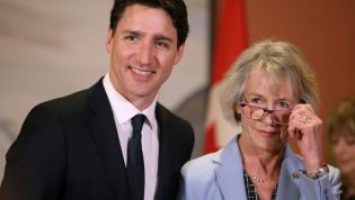