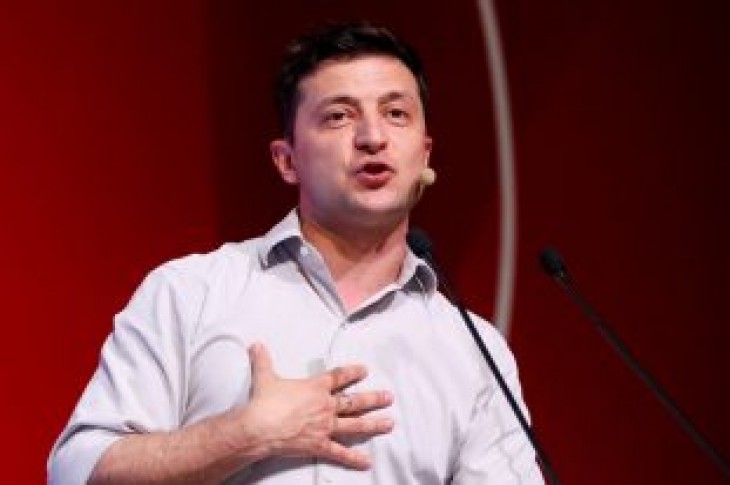 KIEV (Reuters) – Ukraine’s President Volodymyr Zelenskiy has picked as a top security chief a man who Reuters has reported as having ties with tycoon Ihor Kolomoisky, an appointment that underscores links between the two.

Maksym Donets was appointed head of the president’s personal bodyguard team, as well as deputy head of Ukraine’s department of state protection, according to a decree published on the president’s website on Thursday evening.

It gave no further detail and did not say why he had been picked for the post. Zelenskiy’s spokeswoman was not immediately available for comment.

Last week a lawyer with links to Kolomoisky, Andriy Bogdan, was appointed as head of the presidential administration.

A comedian with no prior political experience, Zelenskiy won last month’s presidential election by a landslide on promises to fight corruption and put an end to “politics as usual”.

But he has come under scrutiny for his business ties to Kolomoisky, who is one of Ukraine’s richest men and who has been at loggerheads with the authorities over control of PrivatBank, the country’s largest lender.

Reuters has previously documented ties between Donets and Kolomoisky and found photographs from six different occasions when they were together. Neither commented on the connection.

The department of state protection is engaged in the protection of senior officials, including the prime minister and the speaker of parliament.

Bogdan was an adviser to Kolomoisky when he was a regional governor in 2014. He served as one of Kolomoisky’s lawyers in the tycoon’s running legal battle with the government over PrivatBank, which Kolomoisky owned until 2016. 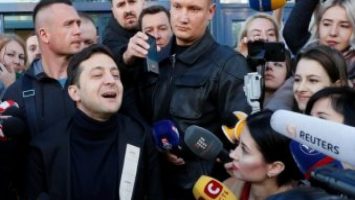 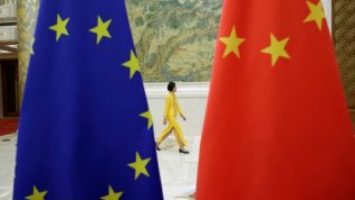