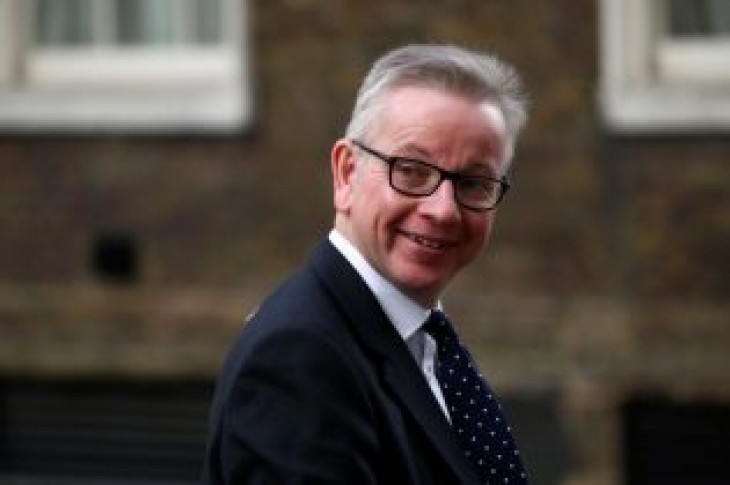 LONDON (Reuters) – The British government will use tools including tariffs and quotas to make sure its farmers are not left at a competitive disadvantage by Brexit, environment minister Michael Gove will say on Tuesday.

With just six weeks to go until Britain is due to leave the EU, the government is yet to win parliament’s backing for an exit agreement. It is due to set out later this month the tariffs it plans to levy if Britain leaves without a deal on March 29.

Trade minister Liam Fox has denied media reports that he supports slashing tariffs on all imports to zero in order to keep prices low for consumers.

Farmers say this could price them out of the market.

Gove will seek to reassure them that the government has no such policy.

“We will use the tools we have at our disposal – tariffs, quotas and legislation – to make sure standards are protected and you are not left at a competitive disadvantage,” Gove will say in a speech to the National Farmers’ Union, according to advance extracts.

He will also promise that Britain will not lower its food standards in the pursuit of trade deals, and set out what the government is doing to mitigate the impact, particularly on small businesses, of a no-deal exit, his office said. 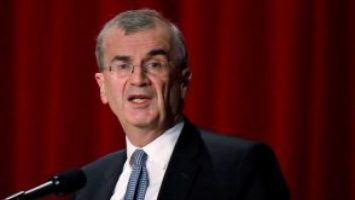 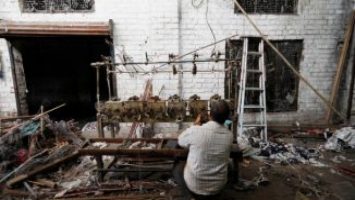