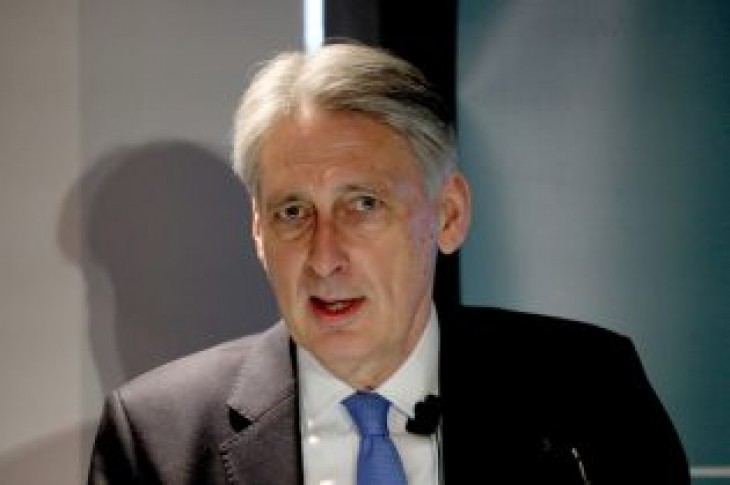 LONDON (Reuters) – Britain’s finance minister Philip Hammond said he would press the Group of 20 leading economies this weekend to introduce a global tax on the revenues of online giants such as Google, Facebook and Amazon.

Hammond was due to take his case for a global digital tax – which would make it harder for online firms to minimize their tax bills – to a meeting of G20 finance ministers and central bankers in Japan on Saturday and Sunday.

“I will further strengthen our successful economic relationship by showcasing how we’re embracing the new economy and champion our world-class expertise in tackling the challenges posed by the digital revolution,” he said.

“I will also meet with my G20 counterparts to reaffirm the need for global reform of the international corporate tax framework, to ensure it is fit for the future.”

Last year, Hammond said he wanted a global tax but Britain was ready to move on its own by taxing profitable companies at 2 percent on the money they make from UK users from April 2020, raising more than 400 million pounds ($512 million) a year.

Big internet firms say they follow tax rules but have paid little tax in Europe, typically by channeling sales via countries such as Ireland and Luxembourg which have light-touch tax regimes.

Hammond said he would also push for the adoption of shared principles for global infrastructure investment and meet India’s new finance minister Nirmala Sitharama for the first time to discuss ties after Britain leaves the European Union.

Before the G20 meeting in the city of Fukuoka, Hammond was due to meet Japanese business leaders to address concerns about what Brexit might mean for their investments in Britain. 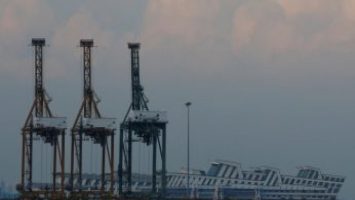 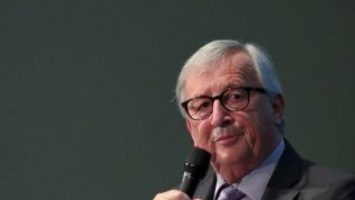