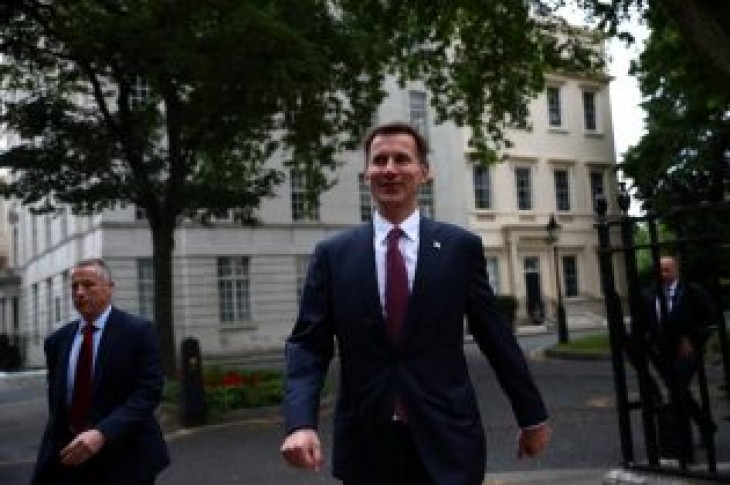 LONDON (Reuters) – British Foreign Secretary Jeremy Hunt said he would be prepared to take the United Kingdom out of the European Union without a deal if there was no alternative, and with a heavy heart.

Hunt is in the running to replace Theresa May as prime minister.

“In the end, if the only way to leave the European Union, to deliver on the result of the referendum, was to leave without a deal, then I would do that,” he told BBC Radio. “But I would do so very much as a last resort, with a heavy heart because of the risks to businesses and the risks to the union. 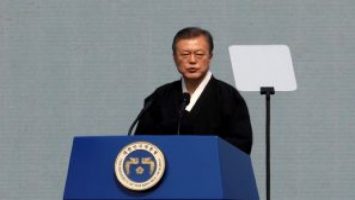 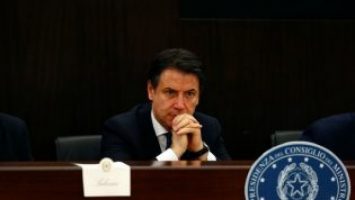