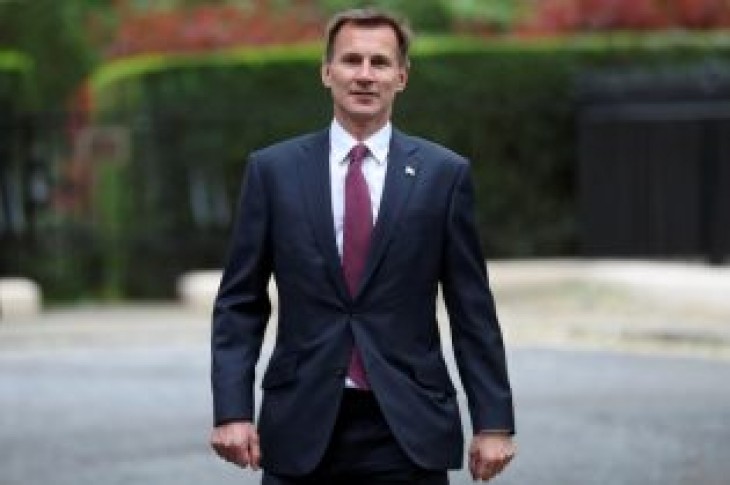 (Reuters) – British Foreign Minister Jeremy Hunt, one of the Conservative candidates vying for Prime Minister Theresa May’s job, told ITV that he would rather delay Brexit past the Oct. 31 deadline than pursue a no-deal exit from the European Union and risk a general election.

The risk of a general election in the next six months would be ‘very, very devastating’, Hunt said in the interview late on Wednesday.

(Reporting by Bhargav Acharya in Bengaluru; editing by Jonathan Oatis)