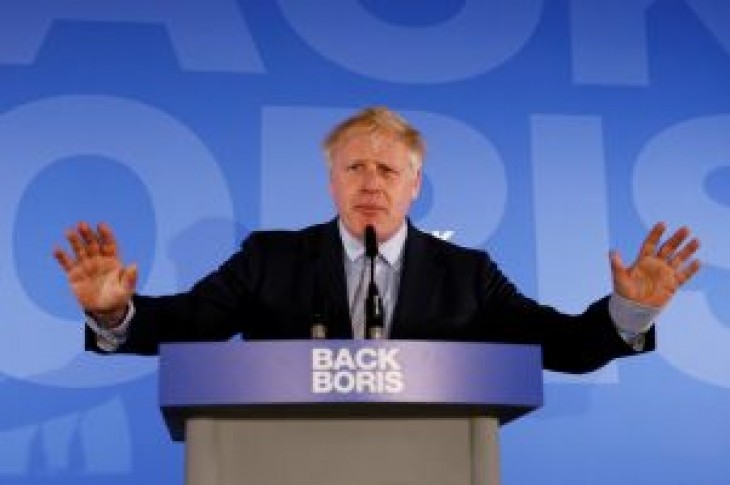 LONDON (Reuters) – Former British Foreign Secretary Boris Johnson said he was not aiming to leave the European Union without a deal but it was only responsible to prepare for no-deal as he launched his bid to replace Theresa May as Prime Minister.

Johnson reiterated that Britain should leave the bloc when it is currently due to do so on Oct. 31. 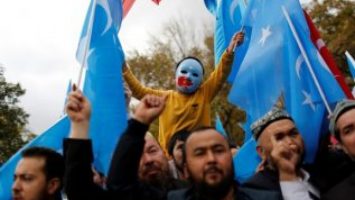 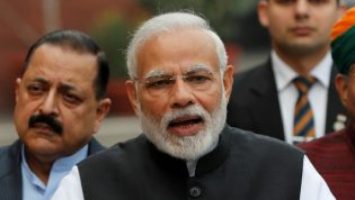