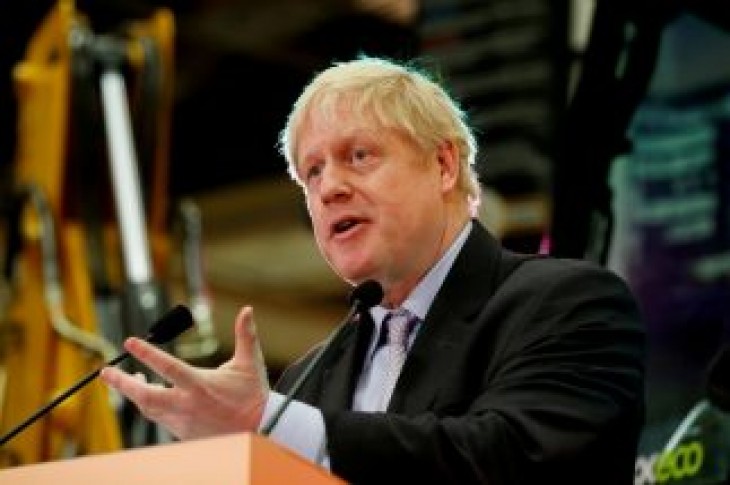 LONDON (Reuters) – Boris Johnson, the leading candidate to succeed Theresa May as leader of Britain’s Conservative Party and its next prime minister, said he would withhold a 39 billion pound ($50 billion) exit payment to extract better terms from the European Union.

“I always thought it was extraordinary that we should agree to write that entire cheque before having a final deal. In getting a good deal, money is a great solvent and a great lubricant,” Johnson told the Sunday Times.

The 39 billion pounds represents outstanding British liabilities to the EU, which would be paid out over a number of years according to a withdrawal agreement negotiated by May. 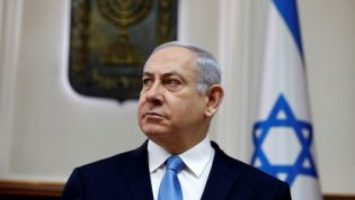 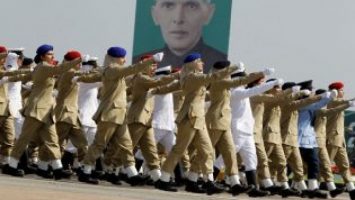