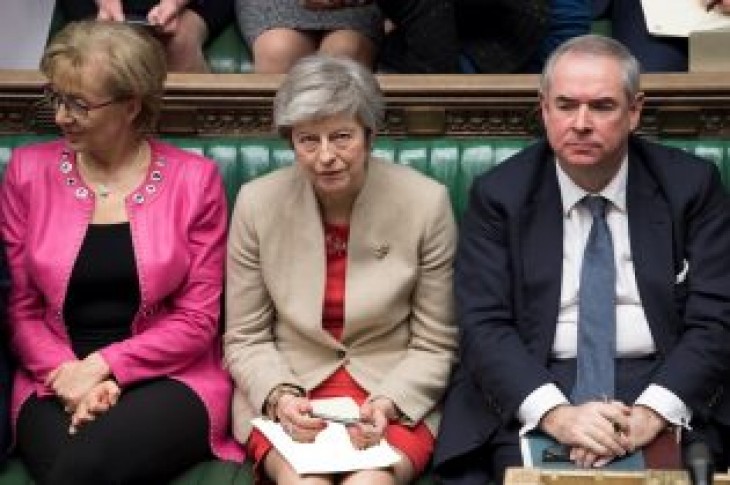 LONDON (Reuters) – British Prime Minister Theresa May should step down as prime minister after negotiating a temporary extension to Britain’s European Union membership, the Daily Telegraph newspaper said in its Saturday edition.

“She must now see – or must be told – that while she can meet with the EU to negotiate an extension for Brexit, that is the natural end of the road. She must then bow out, for the sake of Brexit, for her party and for democracy itself,” the newspaper said in an editorial column.

The Telegraph has traditionally been closely read by many members of May’s Conservative Party. On Wednesday May told Conservative lawmakers that she would resign as leader if parliament approved her Brexit deal, which instead was voted down by parliament on Friday.

(Reporting by David Milliken in London; Editing by James Dalgleish) 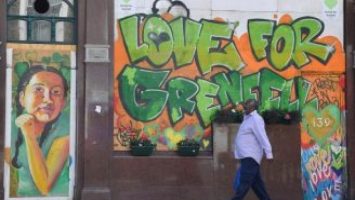 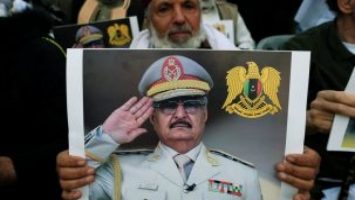