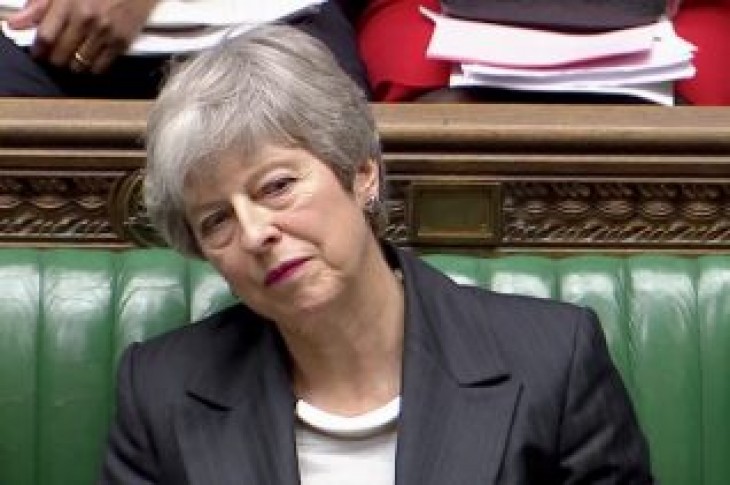 LONDON (Reuters) – Prime Minister Theresa May said on Wednesday she deeply regretted her decision to seek a Brexit extension from the European Union and she urged lawmakers, who have twice previously rejected her plan, to back her now.

“This delay is a matter of great personal regret for me,” May said in a statement delivered in her Downing Street residence.

“I passionately hope that (lawmakers) will find a way to back the deal I have negotiated with the EU, a deal that delivers on the referendum and is the very best deal negotiable, and I will continue to work night and day to secure the support” for the deal.

“But I am not prepared to delay Brexit any further than the 30th of June,” she said.

Earlier on Wednesday, May asked the EU to allow Britain to delay its departure date by three months to June 30, and EU leaders are expected to discuss the matter at a summit on Thursday. 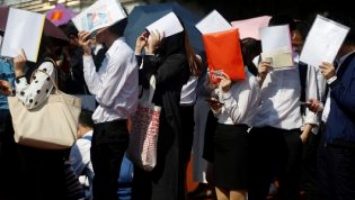 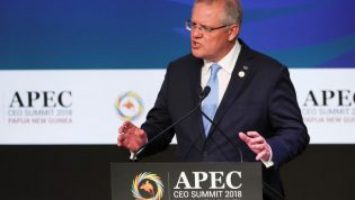