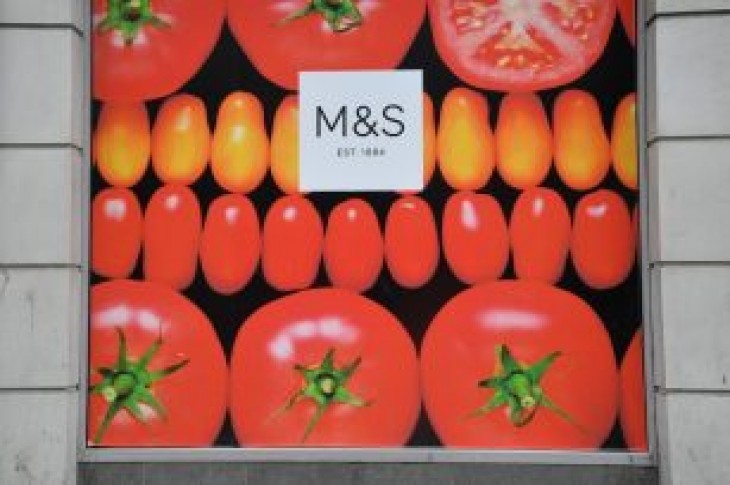 LONDON (Reuters) – British retailer Marks & Spencer (M&S) has agreed a joint venture with online supermarket pioneer Ocado that would give M&S a full online food delivery service for the first time, the companies said on Wednesday.

Under the deal M&S, Britain’s best-known stores group, will buy a 50 percent share of Ocado’s UK retail business for up to 750 million pounds ($994 million).

M&S said it will finance the deal from a rights issue of shares to raise up to 600 million pounds. It will also cut its dividend by 40 percent to “a sustainable level”. 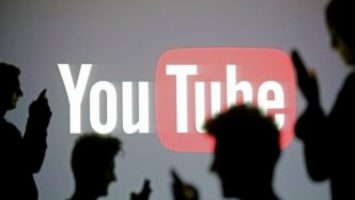 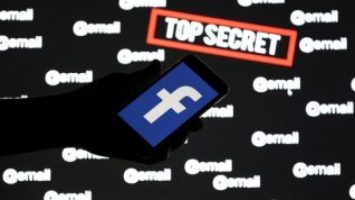