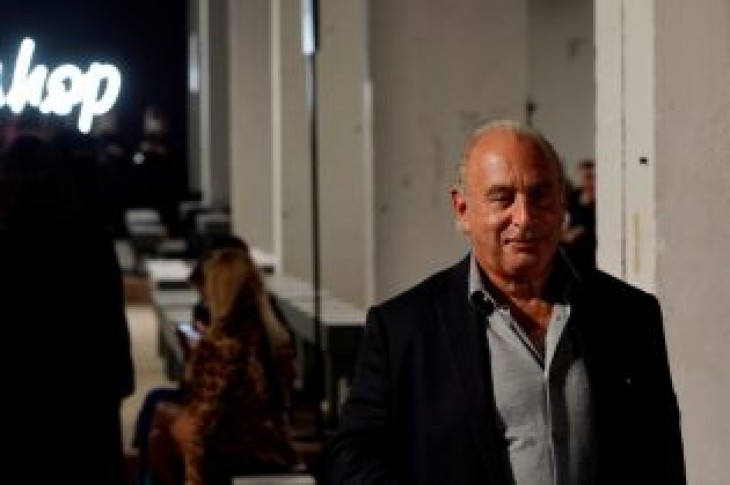 The latest funding, in the form of security over Arcadia property assets, was part of a bid to secure The Pensions Regulator’s backing for the restructuring of Green’s Top Shop empire, Sky News said.

The total amount injected to Arcadia’s‎ pension fund during the next three years would increase to 385 million pounds from 360 million pounds, Sky News reported.

Last month, Philip Green’s wife Tina Green, who is also the group’s shareholder, had offered to bridge the pension scheme’s shortfall with 25 million pounds per year for the next three years, plus another 25 million pound contribution, resulting in total payments into the scheme of 100 million pounds.

Arcadia, which runs fashion retailers such as Dorothy Perkins, Miss Selfridge and Evans, had said it would close 23 of its 566 stores in the Britain and Ireland.

Arcadia did not immediately respond to a request for comment.

(Reporting by Maria Ponnezhath in Bengaluru; Editing by Edmund Blair) 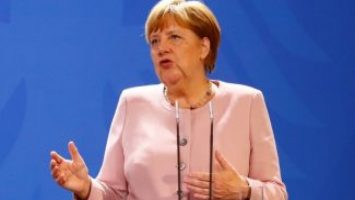 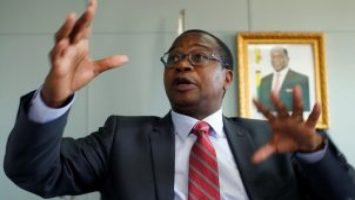