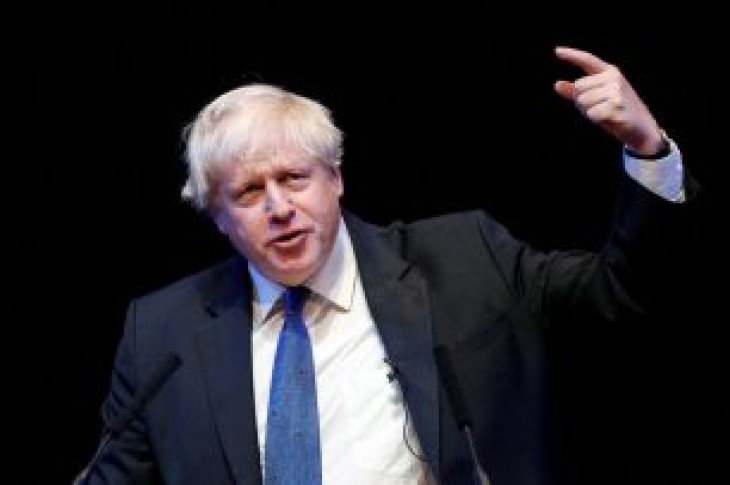 LONDON (Reuters) – Boris Johnson, the front-runner to become Britain’s next prime minister, is planning to cut income taxes for some workers by raising the threshold at which one of the country’s highest tax rates kicks in, the Telegraph newspaper reported on Sunday.

annually and be funded by using money set aside in the current budget to deal with the consequences of Brexit, the paper reported.

(Reporting by William James in London and Rama Venkat in Bengaluru; Editing by Peter Cooney) 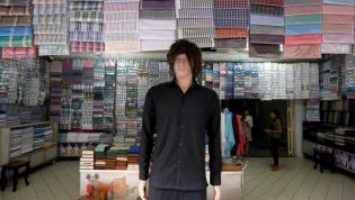