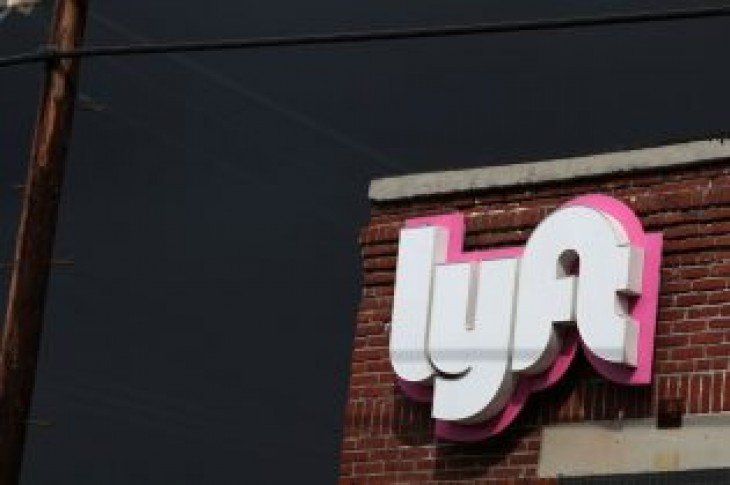 By Joshua Franklin and Ross Kerber

The comments come four days into the roadshow for Lyft’s much-anticipated initial public offering (IPO), in which it is seeking to raise around $2 billion at a valuation of up to $23 billion.

Investor demand has been strong so far, with the IPO book oversubscribing after just two days, making it more likely that Lyft will hit or even exceed its valuation target, Reuters reported on Tuesday.

In a letter to potential investors in the IPO, CtW argued Lyft can only become profitable by reducing the share of revenue received by its drivers. CtW said Lyft’s larger rival Uber Technologies Inc pursued this strategy.

“Over the past three years, Lyft has mimicked Uber’s pay compression strategy, and IPO investors face the risk that the far smaller company will not be capable of sustaining low pay any longer than the market leader could,” CtW Research Director Richard Clayton wrote in the letter.

CtW said challenges for Lyft would also come from local politicians, including a move by New York City to set a minimum wage for drivers.

CtW works with union pension funds affiliated with Change to Win and which it says collectively manage $250 billion in assets.

Asked why CtW was commenting on Lyft ahead of the IPO, Clayton said in an emailed statement the group wants to make sure decision makers managing workers’ retirement savings take a careful look at Lyft before deciding whether to buy into the IPO. CtW also represents drivers unions which could be affected by the rise of ride-hailing services.

In meetings with investors this week, Lyft executives said the company would be profitable much sooner were it not for investments in areas such as its scooter business, Reuters has reported. Lyft executives also said they expect the costs of processing transactions to come down.

Lyft is scheduled to price its IPO on March 28 and begin trading on the Nasdaq the following day.

(Reporting by Joshua Franklin in New York and Ross Kerber in Boston; Editing by Susan Thomas) 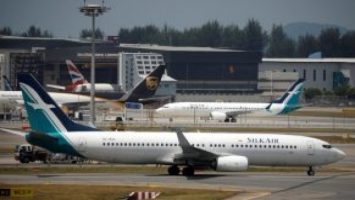 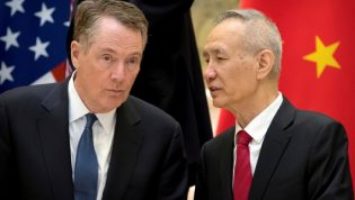