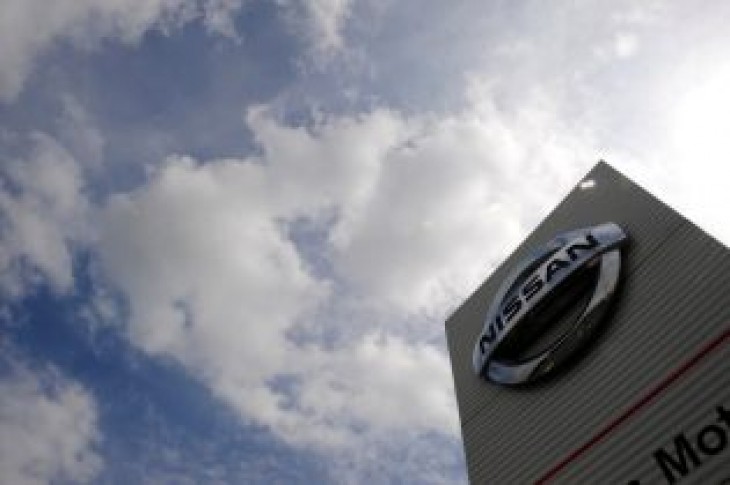 LONDON (Reuters) – Representatives from Britain’s biggest union Unite and Nissan are meeting on Monday after the Japanese carmaker scrapped plans to build its next-generation X-Trail model at its Sunderland plant in northern England.

Falling demand for diesel cars in Europe has forced Nissan to invest in other technologies as the segment is hit by levies and crackdowns.

But the company also said the “continued uncertainty around the UK’s future relationship with the EU is not helping companies like ours to plan for the future,” prompting renewed fears among some in Britain that Brexit was hitting the economy.

“I think that is a serious signal to all of us in parliament that now is the time to resolve that uncertainty so it doesn’t impinge on any decisions in the future,” business minister Greg Clark told the BBC TV.

Britain secured the Nissan investment just four months after the June 2016 vote to leave the EU with promises to maintain the competitiveness of the plant. Since then lawmakers have rejected a negotiated Brexit deal, raising the prospect of an exit without agreement, leading to tariffs and customs checks.

Clark said 740 new jobs were due to be created by the X-Trail investment but none of the existing workforce would be hit by the decision to pull the model, which will solely be built in Japan.

Unite’s acting national officer for the automotive sector Steve Bush said he now wanted Nissan to work with their employees regarding the future.

“Unite now expects the company to work with us to ensure full preparations for Brexit in which jobs and investment are prioritized, which can be best achieved by our representation on the task force established by Nissan.” 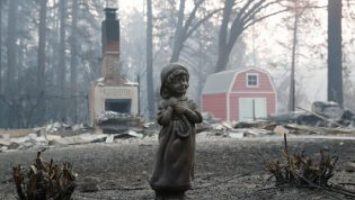 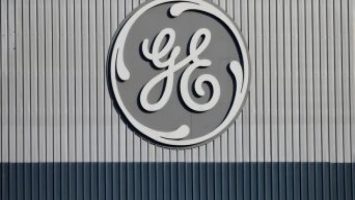