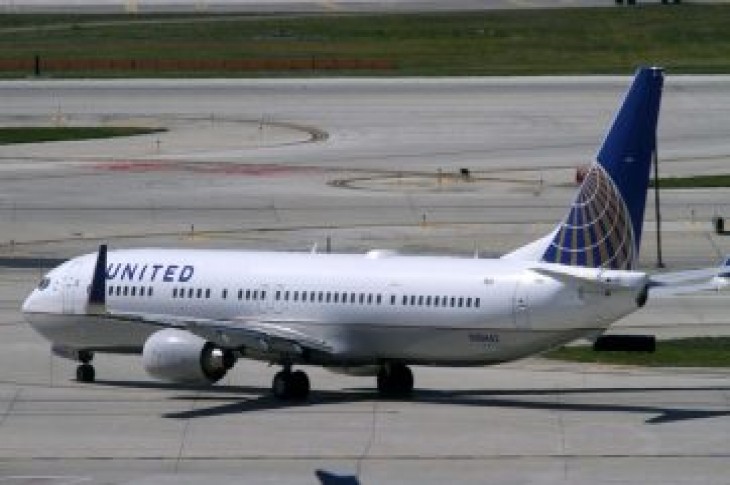 (Reuters) – United Airlines said on Friday it was willing to loan up to $150 million to Colombian airline Avianca Holdings SA.

Avianca’s majority shareholder, BRW Aviation LLC – one of the companies that United entered into a loan with – has defaulted, according to a regulatory filing on Friday.

(Reporting by Sanjana Shivdas in Bengaluru; Editing by Anil D’Silva) 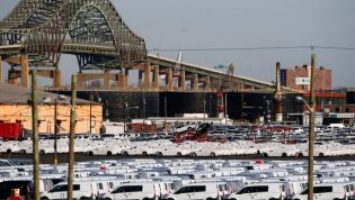 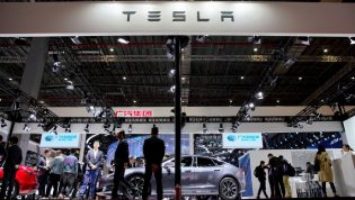