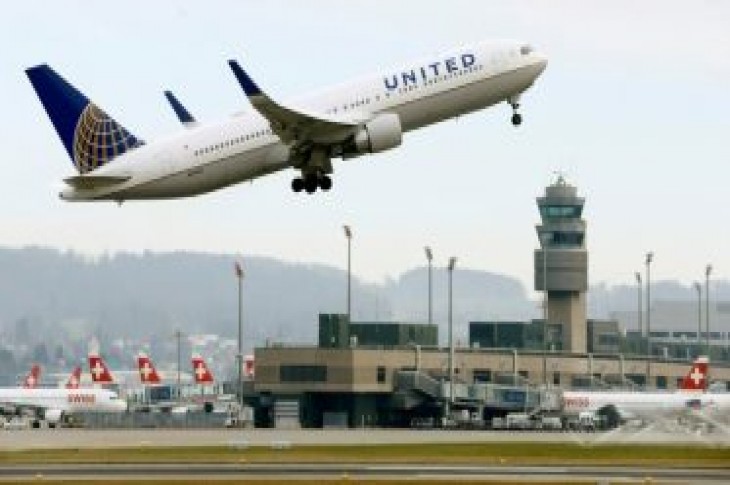 CHICAGO (Reuters) – United Airlines said on Wednesday it was adding 1,600 premium seats to nearly 250 international and domestic aircraft, including the introduction of a first-class cabin on 50 Bombardier Inc regional jets.

United’s new regional jet, called the CRJ 550, will be the only 50-seater on the market to offer a first class cabin, the Chicago-based airline said, providing premium travel on connecting flights from small U.S. cities to the rest of the world.

Under the plan, United will work with Bombardier to use the frame of its current CRJ 70-seat fleet for a new two-cabin, 50-seat configuration with a self-serve beverage and snack station for premium travelers and four storage closets for carry-on bags.

The CRJ 550s will eventually replace United’s current 50-seat regional fleet with a model permitted under its pilots’ contract, which became amenable in January.

While not generating new orders for cash-strapped Bombardier, United’s plan would allow the Canadian plane and train maker to market the new model to other U.S. airlines looking to replace aging regional jets. Bombardier aims to take a decision on its money-losing CRJ regional jet program this year.

Andrew Nocella, chief commercial officer for United, told reporters that “in an era where many airlines are adding seats to the aircraft to crowd more passengers onto the plane,” United is “doing exactly the opposite.”

United said it plans to complete the changes by the end of next year, with the first reconfigured 767 flying between Newark and London.

The new CRJ 550 will be operated by United’s regional partner GoJet out of Chicago and Newark, pending a final agreement and government certification.

Nocella said United’s overall coach footprint would continue to grow despite the new seating configurations thanks to the introduction of larger aircraft like the Boeing 787 to its fleet. 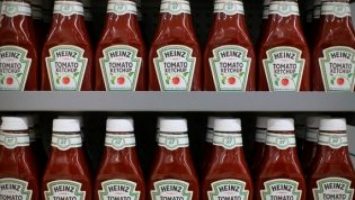 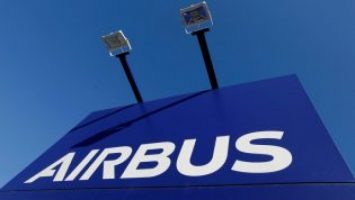