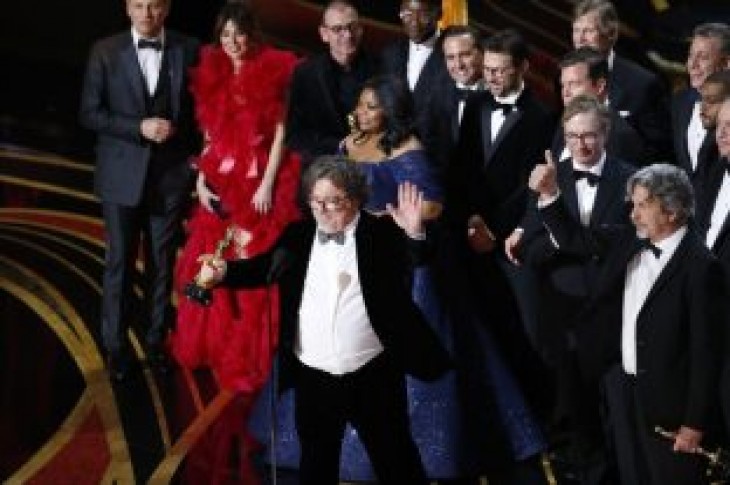 Netflix had campaigned heavily for “Roma” to win the first best picture award for a streaming service and broke with its usual practice of allowing the film to debut in theaters three weeks ahead of its online debut. “Roma” earned 10 nominations and was considered a frontrunner for the top Academy Award.

But after disrupting television, Netflix stirred some unease that it was encouraging people to skip the theater and watch films at home. Major theater chains refuse to show Netflix movies. That sparked a debate over whether the streaming service should win the highest award in cinema.

In the end, the Academy of Motion Picture Arts and Sciences honored “Green Book” with the top trophy and two others including best supporting actor for Mahershala Ali.

Both “Green Book” and “Roma” were produced and financed by Participant Media, a studio devoted to entertainment that advances a social mission.

“We need to start by thanking our friends at Participant Media,” “Green Book” producer Jim Burke said as he held the golden statuette. “They’ve been with us all the way.”

“Roma” did not come up empty. The black-and-white movie filmed in Spanish and Mixtec won three awards, including best foreign language film and best director for Alfonso Cuaron. Netflix also collected best documentary short for “Period. End of Sentence,” and sent notifications to subscribers touting its awards on Sunday night.

The attention from the Oscar wins and the nominations “showcased Netflix as a very filmmaker-centric content creator,” Dergarabedian said.

The most-honored studio was 21st Century Fox, which is in the process of selling film and television businesses to Disney. Fox ended the night with six awards including best actor for Rami Malek as Queen lead singer Freddie Mercury in “Bohemian Rhapsody.” 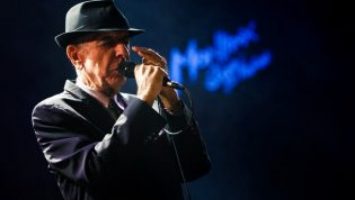 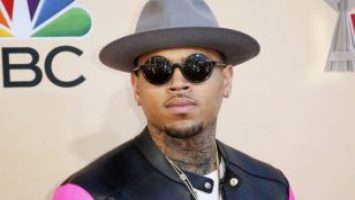