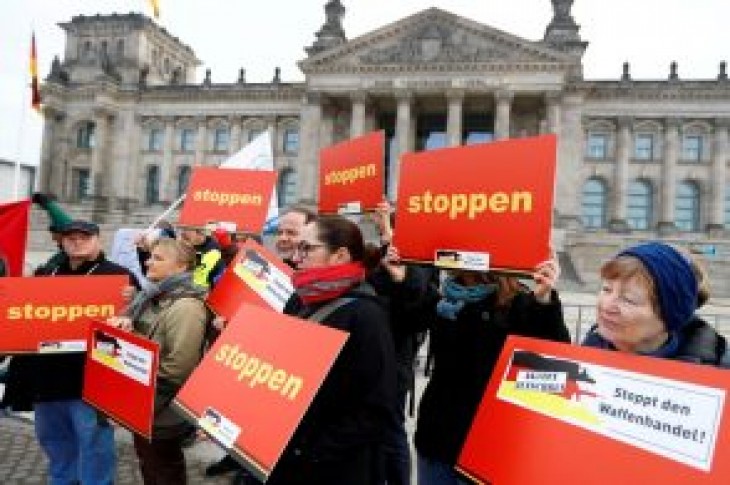 Anne-Marie Descotes said growing numbers of companies were developing “German-free” weapons with no German content to smooth the export process, a dangerous omen for Franco-German projects valued in the billions of euros.

It was unacceptable that Germany could veto exports of weapons systems by other countries simply because they contained minor components that were built in Germany, she said.

Divisions over arms exports and defence spending are straining Chancellor Angela Merkel’s ruling coalition, with the Social Democrats (SPD) pushing to extend a freeze on arms exports to Saudi Arabia imposed after the killing of Saudi journalist Jamal Khashoggi by Saudi operatives.

Merkel and other conservative leaders have warned that Germany risks undermining its credibility and harming its defence industry with these policies.

Descotes said exports were needed to add sales volume and lower arms prices, otherwise European countries would have to boost military spending to as much as 4 percent of economic output to ensure adequate defences.

“This situation is untenable,” she said in an essay published by the German military’s Federal Academy for Security Policy. “Realistic export possibilities on the basis of clear and predictable rules are an essential prerequisite for the survival of our European defence industry.”

Germany’s Saudi arms freeze has put a question mark over billions of euros of military orders, including a 10 billion pound ($13.18 billion) deal to sell 48 Eurofighter Typhoon jets to Riyadh that would be led by Britain’s BAE Systems. German firms build about a third of the plane’s components.

Descotes said Germany tended to treat arms exports as a domestic political issue, but its policies “have serious consequences for our bilateral cooperation in the defence sector and the strengthening of European sovereignty.”

She said France and Germany should complete work in coming weeks on a bilateral accord that would allow each country to ban the other’s arms exports only in exceptional cases that affected a country’s direct interest or national security.

The accord would also prevent a country from seizing on inclusion of minor components to block the other’s arms exports. 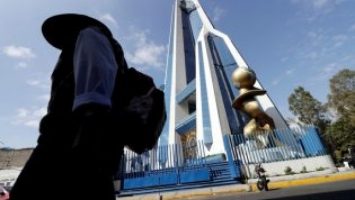 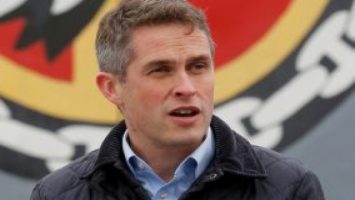