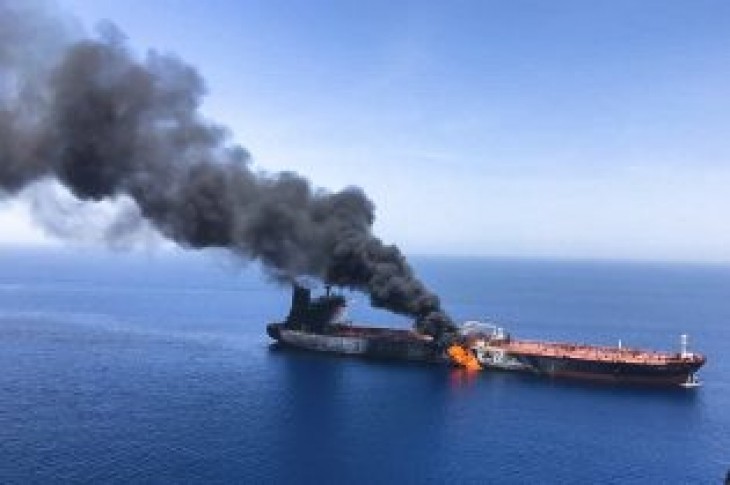 There is developing news out of the Gulf of Oman, where the U.S. Navy is assisting two oil tankers which have allegedly been attacked.

According to reports, the two ships caught fire off the coast of the United Arab Emirates Thursday. All crew members on board have been evacuated with one sailor slightly injured.

This comes amid heightened tensions between the U.S. and Iran. The U.K. Maritime Trade Operations has released a statement urging anybody in the area to practice extreme caution.

Oil prices have also jumped amid reports of the alleged attack. More information will become available as the situation develops.

An oil tanker is on fire in the sea of Oman, Thursday, June 13, 2019. Two oil tankers near the strategic Strait of Hormuz were reportedly attacked on Thursday, an assault that left one ablaze and adrift as sailors were evacuated from both vessels and the U.S. Navy rushed to assist amid heightened tensions between Washington and Tehran. (AP Photo/ISNA) 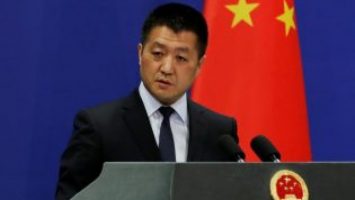 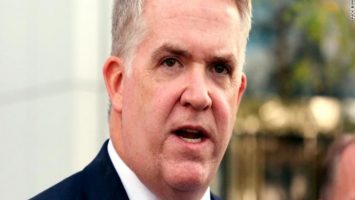