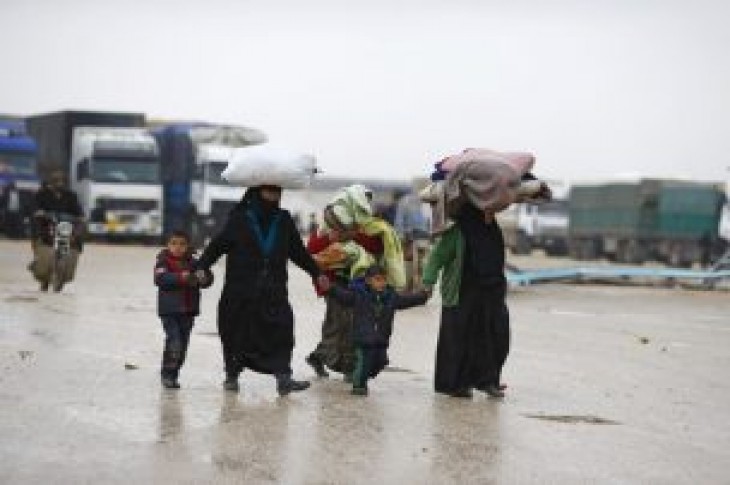 GENEVA (Reuters) – Up to 2 million refugees could flee to Turkey if fighting intensifies in northwestern Syria as aid funds run dangerously low, the United Nations said on Monday.

Syria’s Russian-backed military has been pressing an assault on rebels in their last major stronghold with air attacks and ground battles that have already forced tens of thousands to leave their homes.

“Our fear is if this continues, and if the numbers continue soaring, and if the conflict intensifies, that we could see really hundreds of thousands, a million, two, heading toward the borders with Turkey,” the U.N. Regional Humanitarian Coordinator for the Syria Crisis, Panos Moumtzis, said.

The onslaught since late April, focused mostly on southern parts of Idlib province and adjacent parts of Hama and Latakia, marks the most intense conflict between President Bashar al-Assad and his insurgent enemies since last summer.

Moumtzis told Reuters in Geneva that the situation was deteriorating and a deal between Russia and Syria to deescalate the fighting there was effectively no longer in place.

“We see an offensive that is really targeting – or with an impact on – hospitals and schools in civilian areas, in areas where there is the population and urban areas – which really should not be happening according to international humanitarian law,” Moumtzis said.

Aid organizations have been encouraged to share their locations with the warring parties to avoid being hit. But after repeated air strikes on hospitals, many aid workers distrust such requests, Moumtzis said.

“It’s a catastrophe, what has been happening… for the sake of humanity, there has to be an intervention,” he said.

“A few months ago, we asked to make sure that this nightmare scenario will not take place. Actually, it’s unfolding in front of our own eyes as we speak.”

The U.N. appealed for $3.3 billion to cover humanitarian work within Syria this year, and despite generous pledges, it has so far received only $500 million, leaving the aid effort surviving “hand-to-mouth”, Moumtzis said. 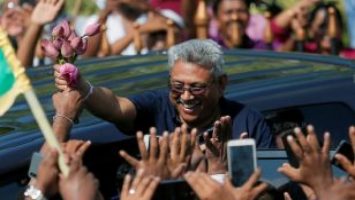 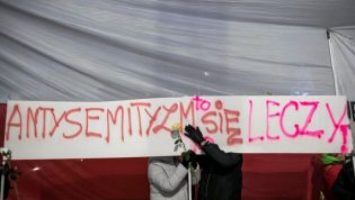