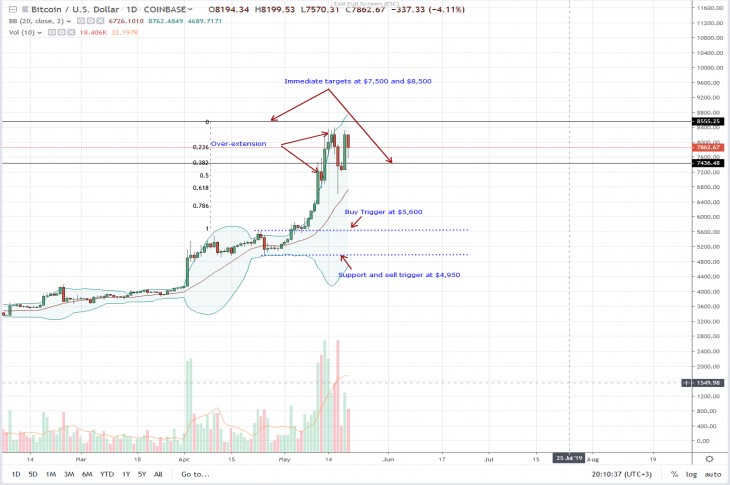 After analyzing Bitcoin as a commodity, JP Morgan strategists now say there is a divergence between actual and intrinsic values and that Bitcoin echoes the spike of Dec 2017. In their view, the only correction is a drastic reduction in price against analysts’ projections.

Analysts believe that the dilapidating winter of last year is over. In six weeks starting from early April, Bitcoin (BTC) prices have been on a roll after clearing the all-important Q1 2019 highs of $4,500. Since then, the path of least resistance is clear, and bulls are in the driving seat. In spite of Bitcoin’s recent performance, investors as Kevin O’Leary and even Warren Buffet are skeptical of Bitcoin.

In a recent discussion, Kevin said Bitcoin is “garbage” and useless because it has no intrinsic value even when the asset is quickly becoming a choice asset for shielding against inflation, censorship and government intervention like the deliberate devaluation of the Chinese Yuan in response to Trump’s move. It is this lack of “intrinsic value” that a JP Morgan strategist says is the cause of divergence that echoes the development of the last crypto rally of late Dec 2017 and early 2018. While talking to Bloomberg, they said:

“Over the past few days, the actual price has moved sharply over marginal cost. The divergence between actual and intrinsic values carries some echoes of the spike higher in late 2017, and at the time, this divergence was resolved mostly by a reduction in actual prices.”

Bitcoin is consolidating and inside a $1000 range with limits at $7,500 and $8,500, our buy trigger line. Even though there is a bullish bar revealing demand, risk-averse traders ought to wait for a solid close above the main resistance line at $8,500.

Such a breakout will confirm bulls of early May, and in a trend continuation phase printing after the correction of the over-extension of May 14th and 15th, there is a likelihood that Bitcoin (BTC) may surge towards $10k. Odds of prices rallying to this ideal level are high.

Note that from the chart, it is evident that prices did bounce off the 61.8 percent Fibonacci retracement level of the last leg up driving BTC to $8,500.

May 13th bull bar anchors our analysis. Participation is high, plus the bar is wide-ranging. Therefore, any break above $8,500 must be at the back of high transaction levels exceeding averages of 32k and 47k of our anchor bar.

The post US Bank Say Bitcoin (BTC) is a Bubble, Will Price Fall? appeared first on NewsBTC. 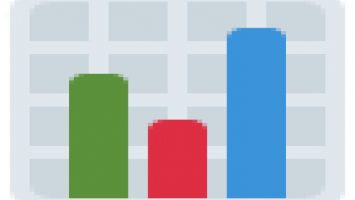 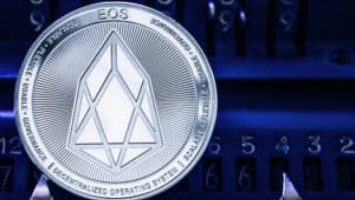