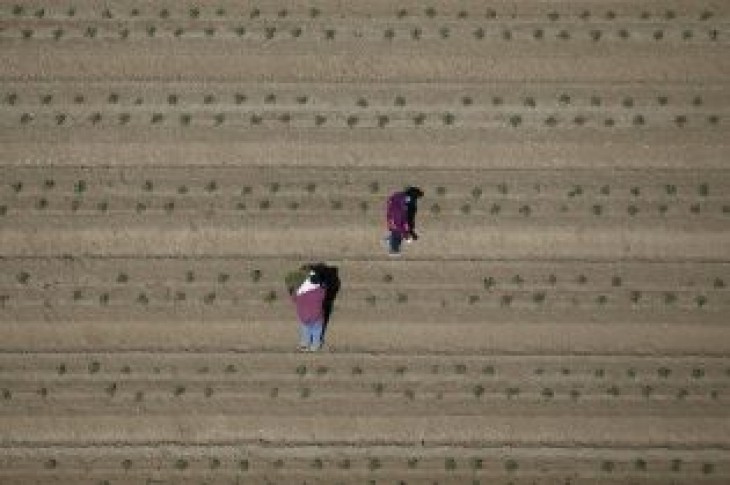 By Humeyra Pamuk and Julie Ingwersen

ARLINGTON, Va. (Reuters) – The U.S. Department of Agriculture is concerned about a potential decline in farmland real estate prices, but has seen no sign of that happening so far, USDA chief economist Robert Johansson said on Thursday.

Farmland prices are a key pillar of equity for the U.S. agricultural heartland, which has been suffering from lingering weakness in commodity prices and loss of key export markets such as China due to President Donald Trump’s trade disputes.

A potential significant price-drop in farmland is something “we are concerned that may happen,” Johansson told Reuters in an interview on the sidelines of the USDA’s annual forum. “But land has been consistently able to withstand some of these pressures on farm income over the past five years for sure,” he said.

A key constituency for Trump, U.S. farmers have borne the brunt of his bitter trade disputes.

Exports to China have fallen more than 90 percent in the 2018-2019 crop year, according to USDA data, and China has dropped to the fifth biggest market for U.S. farm exports from being the top in 2017.

That has fueled an increase in farm bankruptcies, but not a corresponding drop in land prices so far.

While the federal government does not track large-scale farm bankruptcies, USDA does track a special category of bankruptcies for smaller to mid-sized farms – Chapter 12 filings – and is seeing distress grow there.

According to federal data, Chapter 12 filings have hit the highest level seen in a decade in parts of the U.S. Midwest and Great Plains states, where commodity grains, oilseeds and livestock producers have been adversely affected by trade conflicts.

Still, the USDA said the number of these filings remained well below levels seen during the farm crisis of the 1980s, when thousands of farm operations financially collapsed after producers fell behind on high-interest land and equipment loans. This time, farmers’ debt-to-asset ratios have largely held up thanks to land prices withstanding the fall.

Farm incomes and agrarian credit conditions continued to erode in the second half of 2018 and for bankers, one key concern has been the amount of farmland that could come up for sale in the coming months and whether that could trigger an across-the-board fall for land prices.

Although farmland values remained stable – or improved slightly in some areas – increasing stress in the farm sector could put downward pressure on farm real estate values moving forward, according to bankers.

“What if land values fall? Sure that’s going to cause problems. But we just haven’t seen evidence of it,” Johansson said. 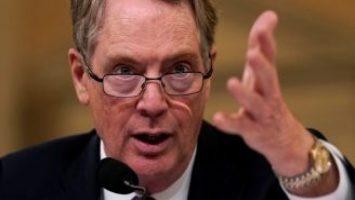 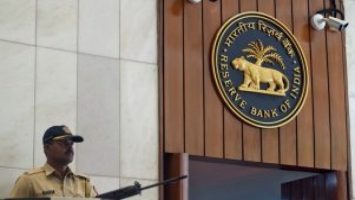