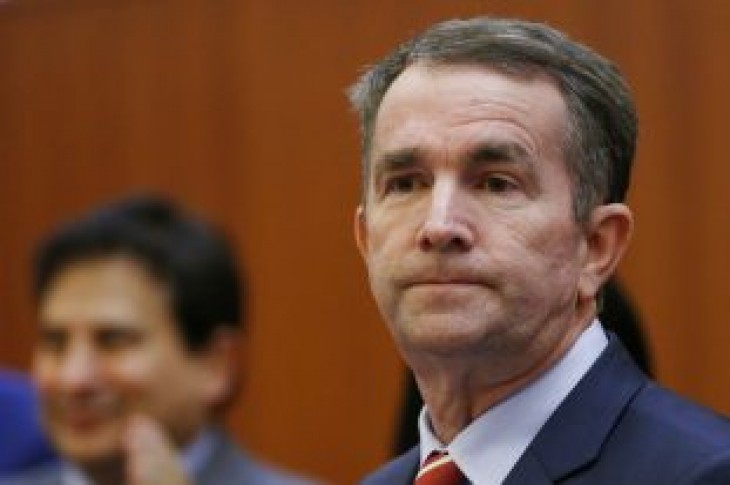 That means the country’s largest abortion provider was Northam’s third largest contributor in 2017.

Virginia Gov. Ralph Northam prepares to address a news conference at the Capitol in Richmond, Va., Thursday, Jan. 31, 2019. Northam made a statement and answered questions about the late term abortion bill that was killed in committee. (AP Photo/Steve Helber)

Earlier this week Northam sparked controversy over his defense of a late-term abortion bill, by suggesting a newborn baby could be left to die after birth.

When asked to clarify his comments on Thursday, the governor only doubled down on his stance and said he did not regret making those remarks.

He is now facing pressure from planned parenthood to resign over a separate incident involving a racially charged photo in which he claims was not him. 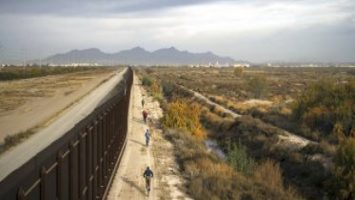 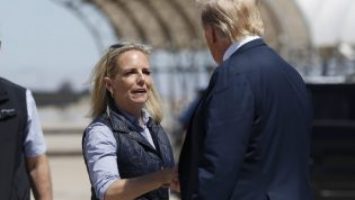