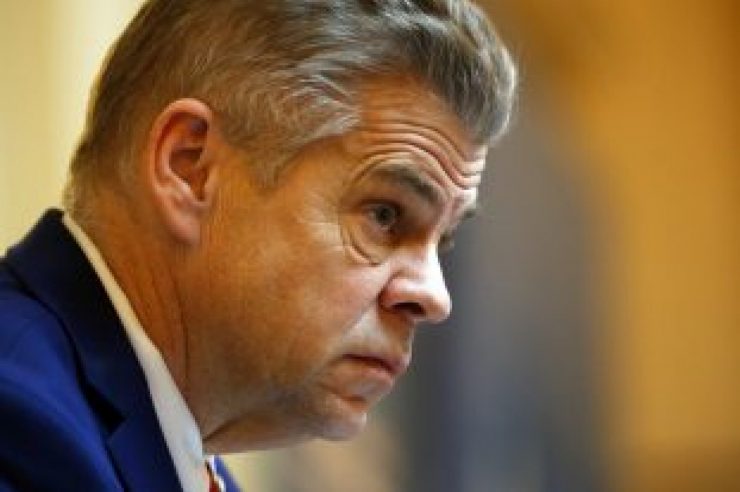 House Speaker, Del. Kirk Cox, R-Colonial Heights, presides over the House during the session at the Capitol in Richmond, Va., Wednesday, Jan. 23, 2019. A panel of federal judges has chosen a redistricting map for Virginia’s House of Delegates that could shift some districts toward Democrats and help the party regain control in this year’s election. (AP Photo/Steve Helber)

Republicans in Virginia are taking their concerns to the Supreme Court after the state’s district map was redrawn.

GOP state House Speaker Kirk Cox slammed the new map on Wednesday, saying it was created “to give Democrats the advantage at every turn.”

He said that according to these district lines, six districts that went for Mitt Romney during the 2012 presidential election now would have elected Barack Obama.

A federal judge ordered the map to be redrawn last year after he ruled the lines drawn in 2011 were gerrymandered.

The state election will move forward this year with the new map, while Republicans wait for the Supreme Court to hear their appeal. 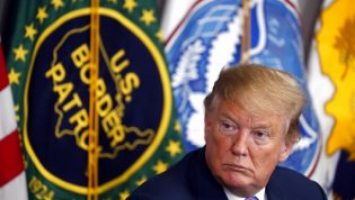 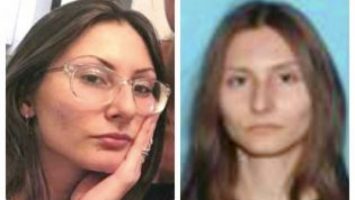