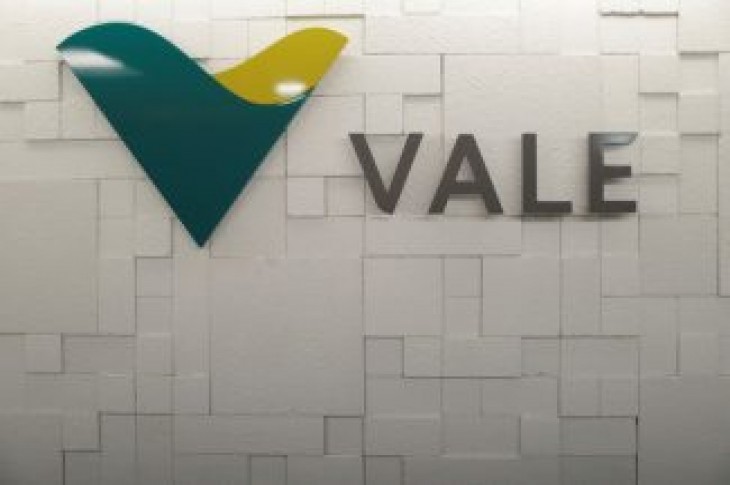 RIO DE JANEIRO (Reuters) – Brazilian state prosecutors and public defenders in the state of Minas Gerais have won a bid to freeze assets worth 2.95 billion reais ($765 million) belonging to Vale, which has been struggling since a lethal dam rupture at one of its mines, the company said in a filing on Monday.

According to the filing, the decision was based on ensuring compensation for those who may have suffered losses from the cessation of operations at Vale’s South Upper dam at Gongo Soco in Barão de Cocais.

“The company has not yet been formally notified of the decision and will take appropriate action within the legal deadline,” Vale said.

Vale has been dealing with a flurry of orders halting its mining operations at several sites after the rupture of one of its tailings dam in January that killed more than 300 people in the town of Brumadinho. 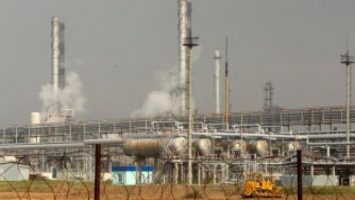 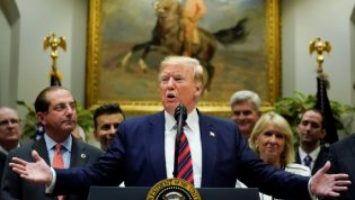