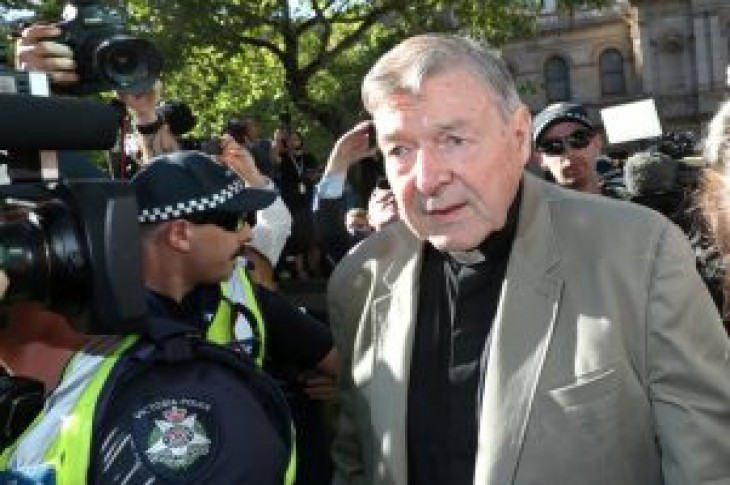 VATICAN CITY (Reuters) – The Vatican is opening its own investigation into accusations against Cardinal George Pell, who was found guilty of sexual abuse of minors in his native Australia, a spokesman said on Wednesday.

The move means that Pell, who maintains his innocence and plans to appeal the verdict, could be dismissed from the priesthood if the Vatican’s doctrinal department also finds him guilty.

The Pell conviction has been particularly embarrassing for the Vatican and Pope Francis, coming just two days after the end of a major meeting of Church leaders on how to better tackle the abuse of children by clergy.

The 77-year-old Pell, a former top Vatican official, will spend his first night behind bars on Wednesday after he was remanded in custody pending sentencing for sexually abusing two choir boys in Australia two decades ago. [nL1N20L2CX]

“After the guilty verdict in the first instance concerning Cardinal Pell, the Congregation for the Doctrine of the Faith (CDF) will now handle the case following the procedure and within the time established by canonical norm,” Vatican spokesman Alessandro Gisotti said.

He did not elaborate about the timing or the procedure. The investigation could lead to a full trial or an abbreviated “administrative process”, a Vatican source said.

Gisotti also confirmed that Pell was no longer head of the Secretariat for the Economy, where he oversaw the Vatican’s finances. Pell’s five-year term in the post expired several days ago and the pope has not yet named a successor.

Pell, the most senior Catholic cleric to be convicted for child sex offences, was found guilty in December of five charges related to the abuse of the 13-year-old boys while he was Archbishop of Melbourne in the 1990s.

Pell’s guilty verdict was revealed in Australia on Tuesday after a court suppression order was dropped. He will be sentenced on March 13.

McCarrick, who resigned as cardinal last year when the accusations first surfaced and were deemed credible by U.S. Church investigators, was dismissed from the priesthood.

McCarrick became the first cardinal to step down in a century and the highest-profile Catholic figure to be defrocked over sexual abuse.

While McCarrick’s case began and ended in Church tribunals, the Vatican investigation of Pell unusually follows a conviction in a civil court.

The Vatican procedure could choose to use information from the Australian court, Vatican sources said.

One source added that it was unusual because the Vatican had announced its own investigation into Pell before the appeals case in Australia. 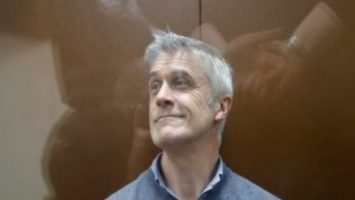