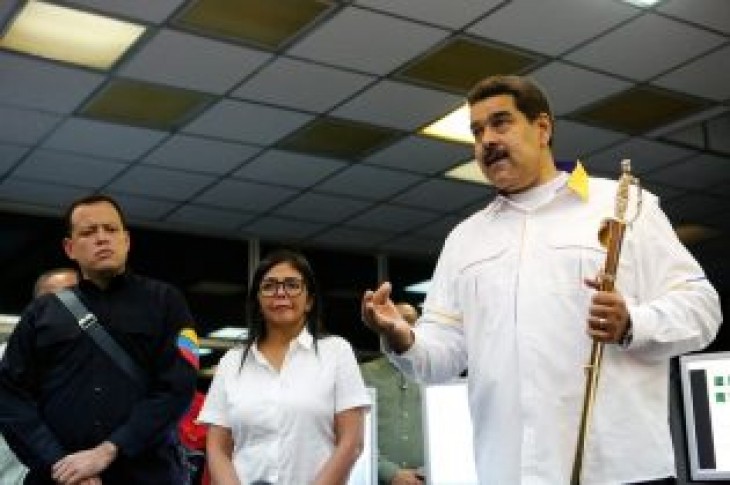 WASHINGTON (Reuters) – U.S. President Donald Trump is set to meet with five Caribbean leaders on Friday who have sided with the United States and most Western countries in backing Venezuelan opposition leader Juan Guaido as head of state.

Trump will meet with leaders from the Bahamas, Dominican Republic, Haiti, Jamaica and Saint Lucia at his private club in Palm Beach, Florida.

The response to OPEC-member Venezuela’s political crisis has split the members of the Caribbean Community, known as CARICOM.

The organization has officially advocated for talks between Venezuelan President Nicolas Maduro and Guaido. Most of its members have rejected resolutions by the Organization of American States supporting Guaido.

Guaido, who heads Venezuela’s national assembly, invoked the constitution to assume the interim presidency in January, saying Maduro’s election last year was not legitimate. Maduro, who still has the support of Venezuela’s military, has clung to power with the support of Russia, China and Cuba.

The Caribbean region has long relied on oil and gas from Venezuela, which offered cheap financing through a program called Petrocaribe, though shipments have declined in recent years because of production problems at Venezuela’s state-owned oil company PDVSA.

The tensions put at risk regional efforts to try to capitalize on deepwater oil and gas exploration, said Anthony Bryan, a Caribbean energy expert and associate with the Center for Strategic and International Studies in Washington.

“CARICOM is the body that speaks for energy sustainability in the region. But if you start dividing the states – as apparently an attempt is being made to do – then you, in a sense, almost sabotage from the very beginning that unity that is necessary,” Bryan said in an interview.

The region has also been the recipient of a flood of investment from China. The White House said earlier this week that Trump wants to work with leaders to “counter China’s predatory economic practices.”

The meeting is also an opportunity for Trump to try to turn the page on derogatory comments about Haiti that he was reported to have made. At a January 2018 White House meeting about immigration, Trump referred to Haiti and African nations as “shithole countries,” according to a Democratic senator who was there.

Trump on Twitter later denied saying “anything derogatory about Haitians other than Haiti is, obviously, a very poor and troubled country.” 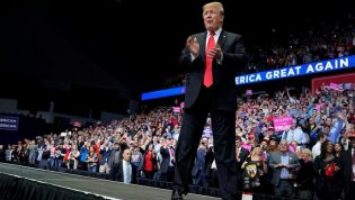 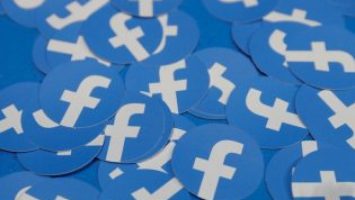