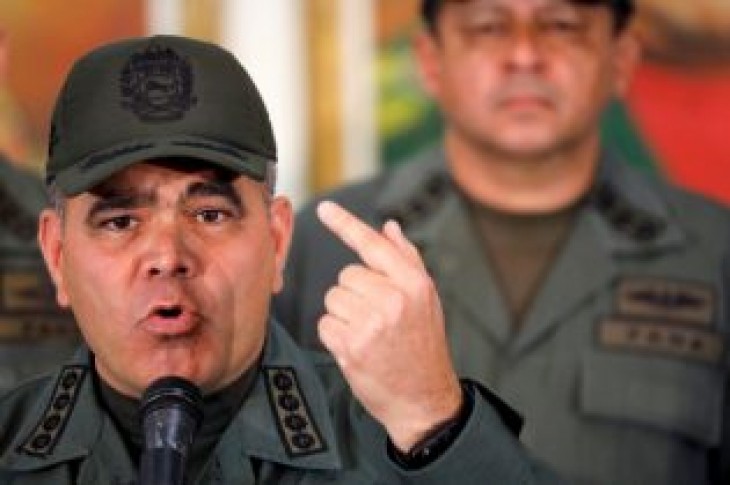 CARACAS (Reuters) – Venezuelan Defense Minister Vladimir Padrino said on Tuesday the country’s opposition would have to pass over “our dead bodies” to oust President Nicolas Maduro and impose a new government.

“Those that attempt to be president here in Venezuela … will have to pass over our dead bodies,” he said, in comments broadcast on state TV. Padrino was referring to opposition leader Juan Guaido, who has invoked the constitution to assume an interim presidency, denouncing Maduro as illegitimate. 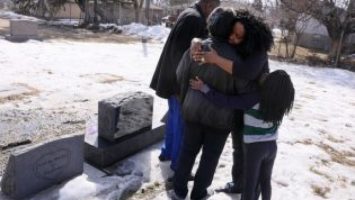