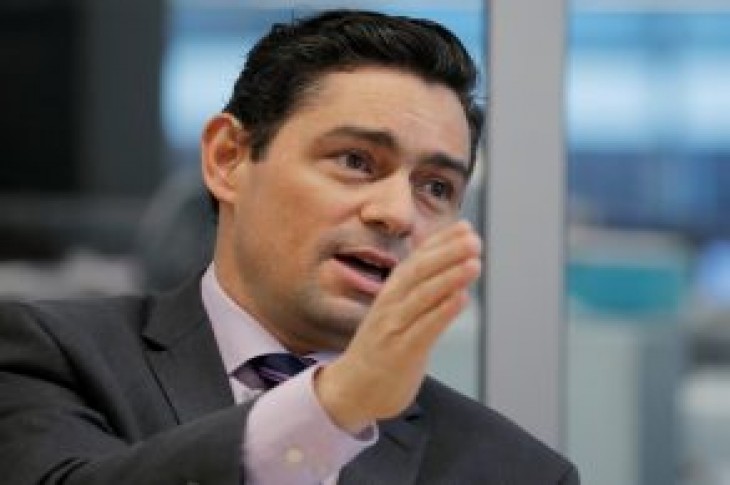 (Reuters) – The Venezuelan opposition’s envoy to the United States, Carlos Vecchio, met with U.S. President Donald Trump in recent days and asked him to increase pressure on socialist President Nicolas Maduro, Vecchio’s office said in a statement on Tuesday.

The United States was among the first countries to recognize opposition leader Juan Guaido as Venezuela’s legitimate leader after he swore himself in as president last month, arguing Maduro’s May 2018 re-election was a sham. Maduro calls Guaido a puppet of the United States intent on overthrowing him. 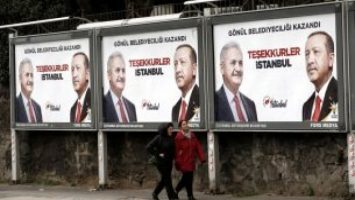