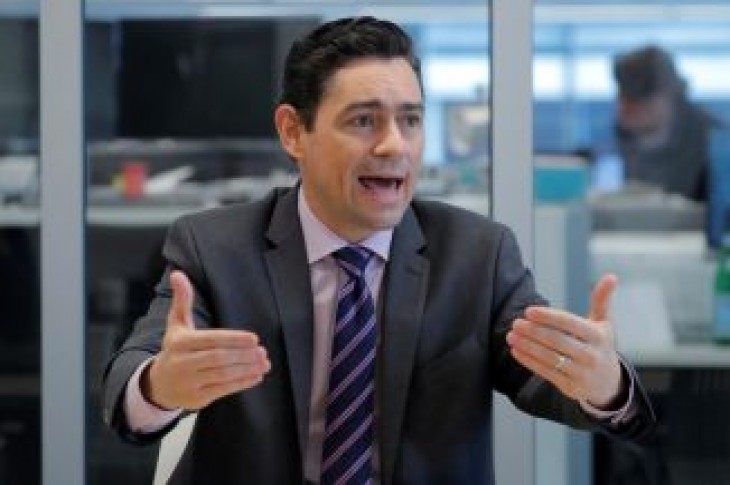 WASHINGTON (Reuters) – The Venezuelan opposition’s envoy to the United States said on Friday there was no telling how long it would take to oust President Nicolas Maduro but that efforts to end his rule were “irreversible,” despite the failure so far to convince the military to abandon him.

In an interview with Reuters, Carlos Vecchio, opposition leader Juan Guaido’s representative in Washington, pushed back against growing perceptions the U.S.-backed campaign to remove Maduro peacefully has stalled since Guaido declared himself interim president more than three weeks ago.

Vecchio predicted the Venezuelan military, which has remained loyal to Maduro despite broad international support for Guaido, would eventually turn against the socialist president.

“When will it happen? I don’t know,” he said. “No one has a crystal ball.” But he added: “We are in an irreversible process of change …. Time is not on Maduro’s side.”

There were initially high expectations at home and abroad for Maduro’s swift exit after Guaido challenged his rule on Jan. 23 by invoking constitutional provisions, argued that Maduro’s 2018 re-election was a sham, and drew hundreds of thousands of protesters to the streets.

The United States, many of Venezuela’s neighbors and dozens of other countries quickly recognized Guaido as Venezuela’s legitimate president.

But Maduro, who has accused Guaido of staging a U.S.-directed coup attempt, retains the backing of Russia and China and control of Venezuelan state institutions, including the security forces.

A former senior U.S. official in Washington said President Donald Trump’s administration may have underestimated the complexities of the Venezuelan situation, especially the difficulty of spurring a mutiny in the ranks where many officers are suspected of benefiting from corruption and drug trafficking.

Washington has sought to bolster Guaido by sending humanitarian aid to Colombia’s border with Venezuela but Maduro has blocked the shipments from getting to a population suffering food and medicine shortages.

Venezuela’s opposition has yet to come up with a way of moving the shipments into the country, but Vecchio echoed Guaido’s recent promise that Feb. 23 would be a key date for an attempt to bring supplies across the border.

Seeking to counter the notion the anti-Maduro push has lost momentum, Vecchio said “we have exceeded expectations,” citing regional and international backing aimed at isolating Maduro as well as mass protests across the country.

Vecchio said, however, that the opposition had no back-up plan if their efforts fail.

“There’s never a Plan B,” he said. “There’s only a Plan A … to get rid of the dictatorship and to keep fighting until it’s gone.”

The United States has sought to empower Guaido financially by imposing sweeping sanctions on the OPEC member’s oil sector as well as freezing Venezuelan government assets and recognizing his control of them.

But with few other countries matching Washington’s financial and oil measures, Vecchio said the Venezuelan opposition hoped to convince others to follow suit to further ratchet up pressure on Maduro.

Vecchio said the opposition had not had direct contact with China and Russia, Venezuela’s two main foreign creditors.

He said the opposition instead was communicating its positions to Beijing and Moscow through public statements as well as messages sent privately through other foreign governments that “we are ready to work with and respect all agreements determined to be legal” under Venezuelan law.

China and Russia, Vecchio said, should also understand that a change in Venezuela’s government would benefit them by creating a more financially reliable partner.

China has lent more than $50 billion to Venezuela through oil-for-loan agreements over the past decade, securing energy supplies for its fast-growing economy.

Vecchio, 49, a U.S.-educated lawyer and politician who has lived in exile in south Florida since 2014, said he and his team were coordinating closely with Trump’s aides.

The U.S. Treasury Department on Friday announced a new round of sanctions against top Venezuelan security officials and the head of the state oil company PDVSA. Maduro has previously dismissed such targeted measures as meaningless.

Vecchio will be in attendance for a planned speech by Trump on Monday in south Florida, home to large numbers of immigrants from Cuba and Venezuela.

U.S. Senator Marco Rubio is considered to have played a major role in convincing fellow Republican Trump to ratchet up pressure on Maduro, subtly reminding him of the importance of swing state Florida in the 2020 election. 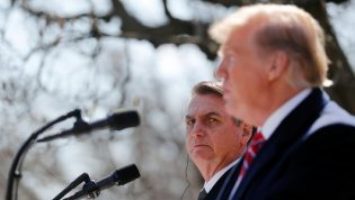 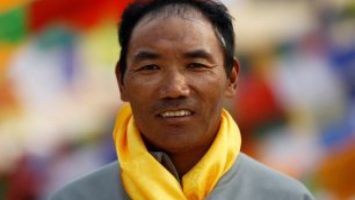