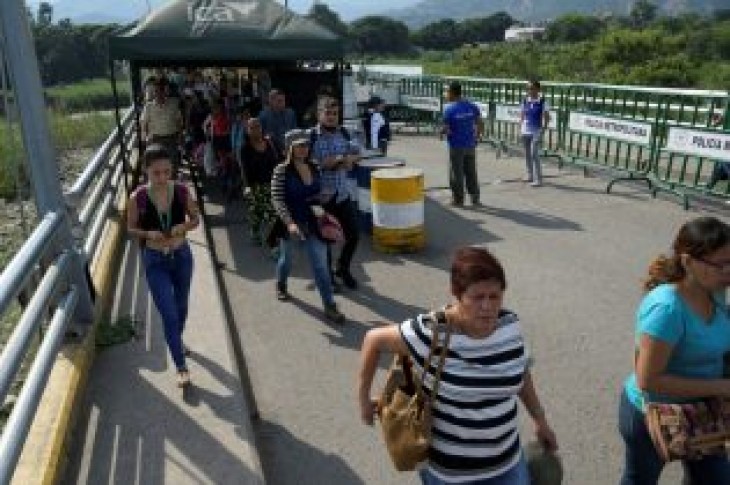 CARACAS (Reuters) – Venezuelan President Nicolas Maduro on Friday announced a partial opening of the country’s border with Colombia, which his government closed in February as opposition leaders prepared an ultimately failed effort to bring aid into the country.

Maduro had closed borders with Colombia, Brazil and Dutch Antilles islands as opposition leader Juan Guaido prepared to bring in U.S.-backed humanitarian aid. His government last month opened the border with Brazil and the island of Aruba, but the Aruba authorities said the border would remain closed.

Maduro said on Friday via Twitter that Colombia border crossings in the western state of Tachira would be open as of Saturday. “We are a people of peace who firmly defend our independence,” he wrote.

The closures caused economic problems for border towns that have increasingly come to rely on Colombian cities for basic goods and services.

Many citizens have resorted to illegal crossings over backroads, at times paying tolls to criminals who controlled passage, in order to get groceries or basic medical treatment.

Venezuela is suffering a hyperinflationary economic collapse resulting from the unraveling of its socialist system.

Guaido, who has been recognized by dozens of countries as Venezuela’s legitimate head of state, attempted to bring food and hygiene supplies into the country in February. Troops and police pushed back the aid trucks, two of which went up in flames.

Maduro says Venezuela is victim of an “economic war” led by the opposition with the help of Washington, which has levied several rounds of sanctions against his government. 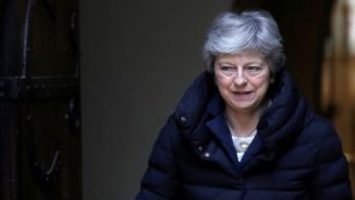 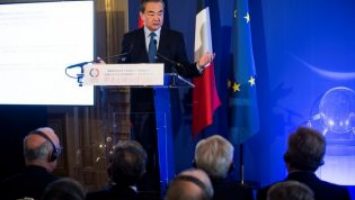