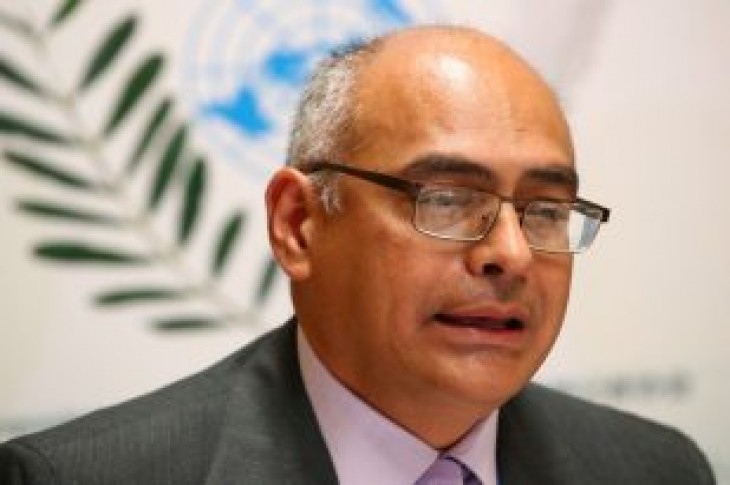 Venezuelans have been suffering dire shortages of medicines and health equipment for several years as it has spiraled into economic chaos and political conflict.

The opposition blames that on economic incompetence and corruption by the leftist movement in power for two decades, but Maduro says U.S. economic sanctions are the cause.

In Geneva for a World Health Organization (WHO) assembly, Health Minister Carlos Alvarado said Western sanctions had led to the freezing of 5 billion euros ($5.6 billion)in assets, including gold in the Bank of England and funds in major institutions like Citibank.

That would cover Venezuela’s medical needs for six years, he told a news briefing.

“Today we can certainly say that the main health problem is the criminal blockade that we are victims of by the United States,” Alvarado said.

“What are we doing in Venezuela to overcome this situation? We do not stay with our hands crossed. We are strengthening our alliances with countries such as Cuba, China, Russia, Turkey, Palestine, and Iran.”

Sanctions were hurting the whole population due to insufficient foreign currency for medicine imports, and some diseases including measles had re-emerged, the minister said.

“The greatest threat that we have is the threat of war that the U.S. government imposes on the Venezuelan people,” he said.

President Donald Trump’s administration has not ruled out military action to remove what it and dozens of other nations consider an illegitimate government that rigged a 2018 election.

The United States, and many European and Latin American countries, have recognized opposition leader Juan Guaido, who invoked the constitution to assume an interim presidency in January, as Venezuela’s rightful leader.

But Maduro retains control of state functions and the support of the military’s top brass.

The crisis has driven 3.7 million Venezuelans abroad, most since 2015, the United Nations says.

All 300 Venezuelan hospitals were functioning, but some lack medicines or spares for equipment, Alvarado said.

Aid agencies including the International Committee of the Red Cross (ICRC) are bringing help, he added, and Russia provided 26,000 tonnes of aid including medication in March.

“We are strengthening our bond with Russia regarding the purchase of medication, they even want to invest in Venezuela for further production of medication,” he said, declining to give details. 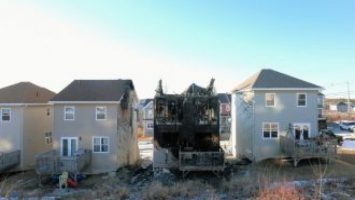 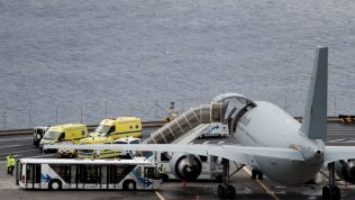