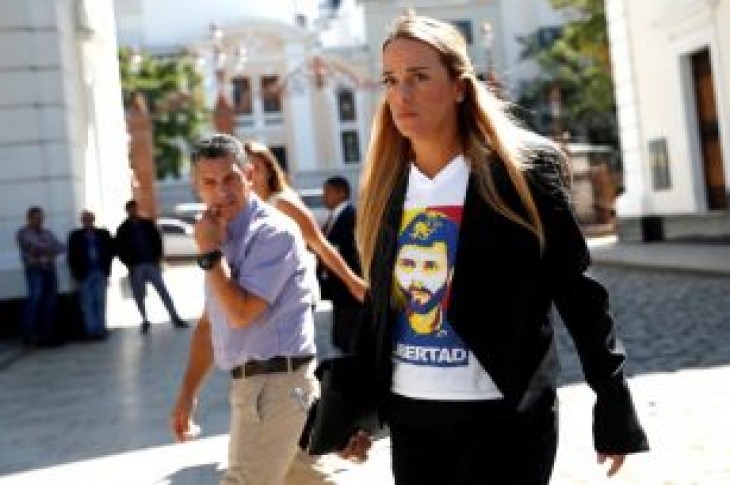 Tintori decided to leave the Spanish ambassador’s residence in Caracas, where she had been staying as a guest, a government spokeswoman said. She had gone there with Lopez on April 30, following a failed uprising against President Nicolas Maduro.

Lopez remains in the ambassador’s residence in Caracas, an official from the Spanish Foreign Affairs Ministry said.

A firebrand politician who was jailed in 2014 for leading anti-Maduro protests, Lopez left jail in 2017 but remained under house arrest. He is a mentor to opposition leader Juan Guaido, who in January invoked the constitution to assume an interim presidency after declaring Maduro’s 2018 re-election a fraud.

Lopez briefly appeared on the streets of Caracas as part of a failed uprising against Maduro, and later sought refuge in the Spanish ambassador’s residence.

After granting Lopez access to the residence, acting Foreign Minister Josep Borrell said in early May that Spain would not allow its embassy in Caracas to be used as a political center. 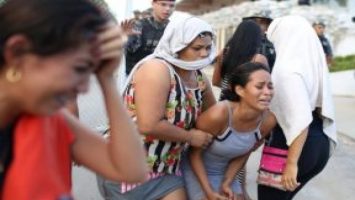 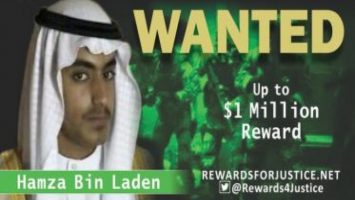