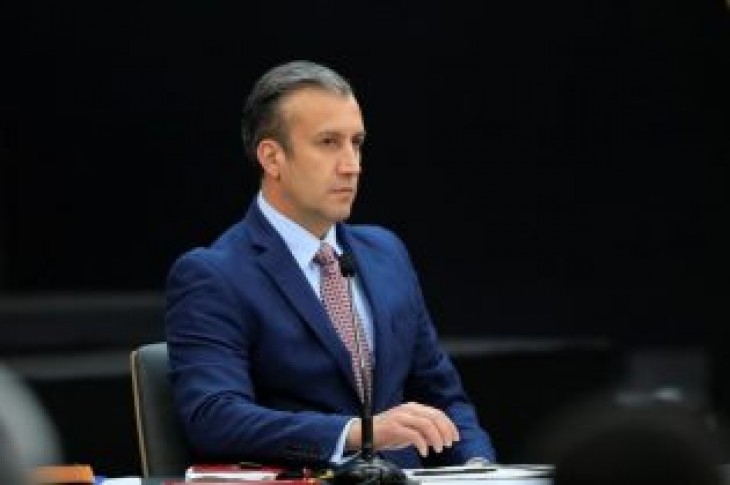 Venezuela, an ally of Moscow, is in political turmoil and the United States and many other Western countries are backing opponents of President Nicolas Maduro. 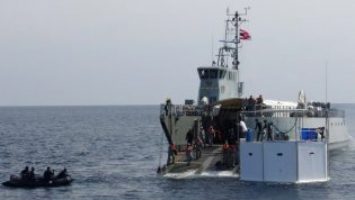 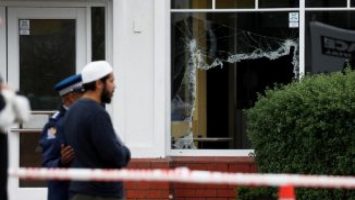